Under the direction of Hari, Suriya has acted in Singam Part III which is titled as S3. This was produced more lavishly than his previous two parts. For this movie, Suriya has acted more than 100 days and among them, for 70 days he sported Police costume. The teaser which got released recently has got a roaring response. 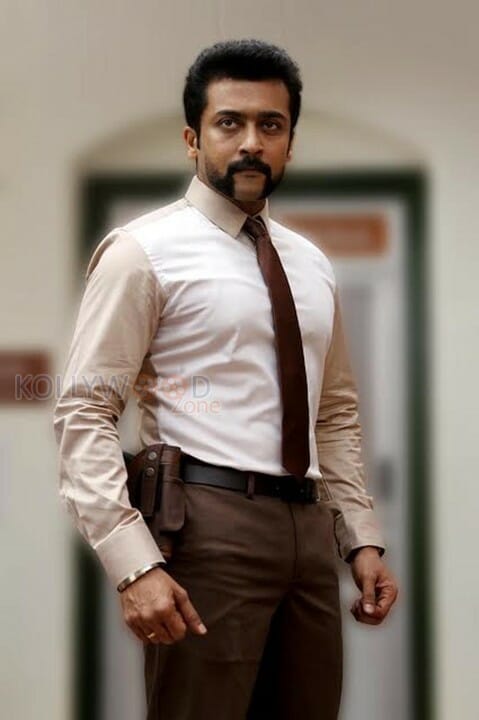 Right now, the final stage work is going on in full swing. Anushka and Shruthi Hassan have acted in the movie along with Suriya. In this case, the teaser has got a good response and has crossed 3 Million views in short span. ‘S3’ is now next to ‘Kabali’ to achieve this feat.

Suriya is doing the dubbing work with utmost care and effort. Stay tuned for more updates about the movie.