Mani Ratnam who delivered a smash hit Chekka Chivantha Vaanam is all set to begin shooting for his next project expected to be titled as Ponniyin Selvan, which is an epic Tamil literature novel. The maverick movie maker had first expressed his desire to make a movie out of the epic novel 15 years ago. Many attempts were made over the past 15 years by the director to make the movie and during every attempt of him to resurrect the project there would be reports, lists of then leading sensations likely to be part of the project. But due to various reasons his desire was forced to stay just as a desire. But now the time has come to turn his desire into reality. 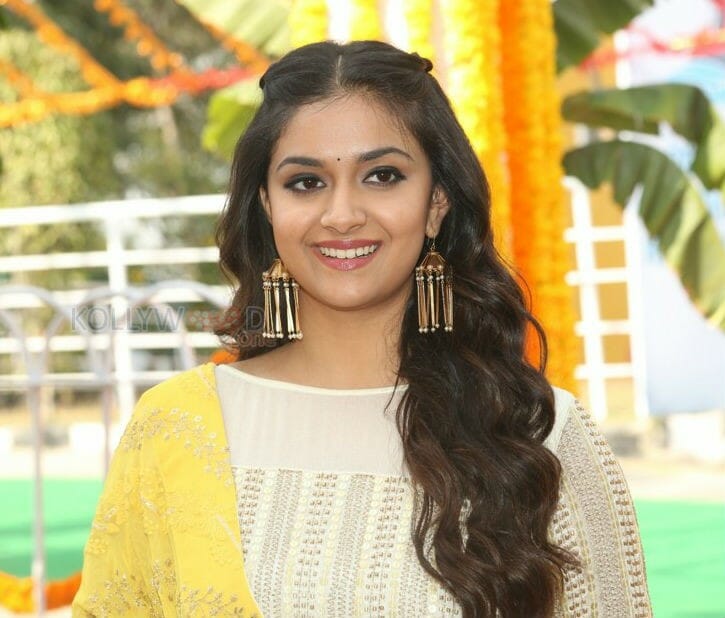 The interesting news is that the director is said to have moved towards Big B and has inquired him to play a pivotal role in the epic. The director has got a ‘Yes’ from the Bollywood Superstar too. Telugu Superstar veteran Mohan Babu is also said to play an important role in the movie.

Now the news is out on the conformation of actress Keerthy Suresh being a part of the film. The actress, when approached to play a part in Mani Ratnam’s Ponniyin Selvan is said to have jumped in on the opportunity immediately. Now we will have to wait to see which other leading ladies are set to be roped in for the project.

The speed at which the project seems to travel, points toward the director’s interest in bringing the project to floor. At last finally, let us hope we will be able to witness the magic of the filmmaker, once again, through the epic Tamil literature, Ponniyin Selvan. The film is going to be bankrolled by Lyca productions and is expected to roll the cameras as soon as the casting is finalized and pre production work is done.

Being a multi-starrer film, enfolding stars from all over the country, expectations for the movie has already reached the skies.