The YouTuber, Harija, has earned herself quite a fame with her videos of Eruma Saani and now rumors are that she is going to step into the Kollywood industry. Till now, it has been heard that Atharvaa’s next film will have her in one of the major roles. The film will be directed by Sam Anton. This film has Atharvaa being portrayed as a cop and the shooting for this film was taking place in Chennai. Harija has not revealed anything important about her role but when asked about it, she had said that it is quite a promising one. She also said that she is one of the lead characters in the story and that the shooting is almost to be wrapped up soon. The film is to be a crime thriller. 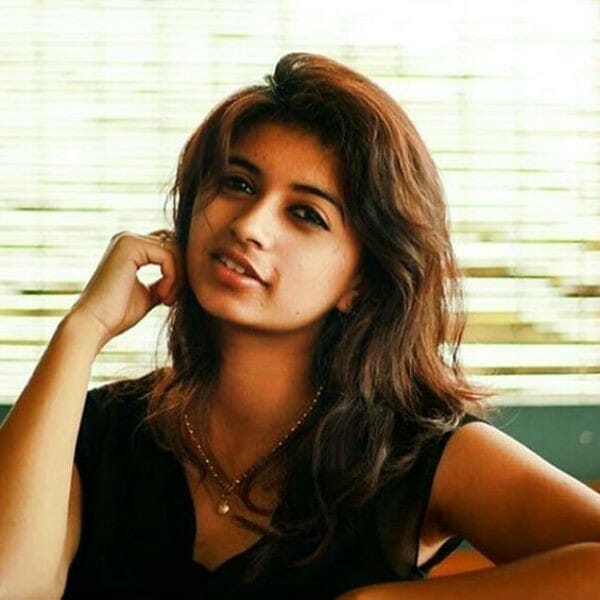 Harija is currently preoccupied with some other projects as well which include Odavum Mudiyadhu Oliyavum Mudiyadhu or which is popularly called OMOM. OMOM has been directed by Ramesh Venkat. In this Harija will play one of the YouTubers as the film will portray many of them and each one of them have an important role to play. In an interview, Harija also revealed what matters most to her is the weightage of her role and not whether she is the heroine or not.