The craze for adult comedy seems to be quite high in Tamil cinema at the moment. As we could see Manmadha Leelai is making quite a buzz in town. Especially, amidst the young audience in the state. The director of the flick Venkat Prabhu has been vigorously promoting the film with the catchy phrase, ‘A Venkat Prabhu Quicky.’ The phrase has drawn a lot of attention to the movie. Actor Ashok Selvan plays a fashion designer in the drama. The actor who has been playing around with multiple genres of late has picked an adult comedy as part of his experimentation. Now, the actor has opened up on why he chose to do the project. 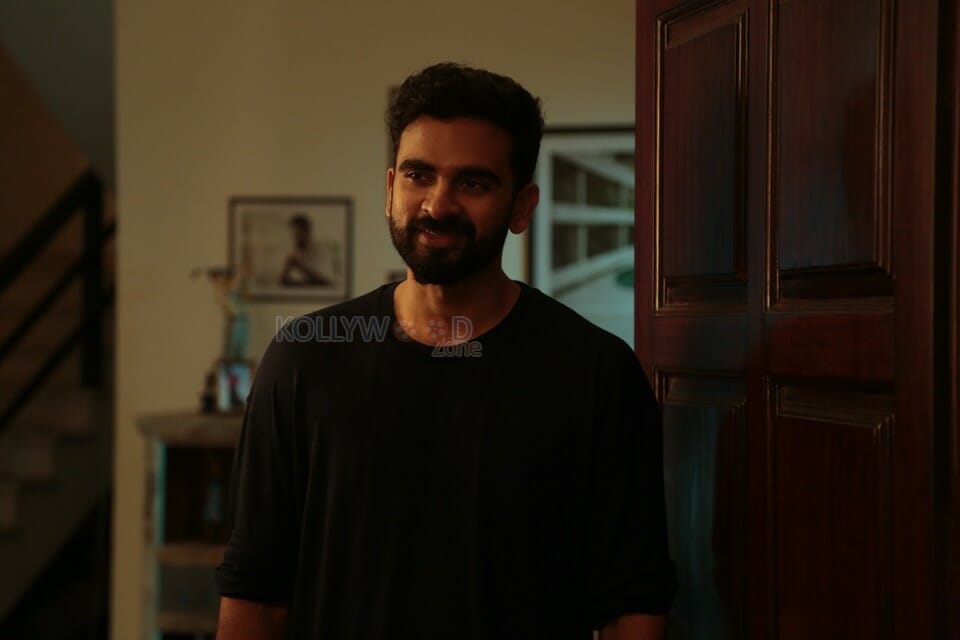 Talking to a leading media house, the actor said, “Venkat Prabhu is known for experimenting. On that line, Manmadha Leelai is a slapstick comedy. I’m a huge fan of people who were legends in this genre Charlie Chaplin, Chandrababu, and Nagesh. I have learnt clowning as well. I was just waiting for the right opportunity to try it out.” On speaking about the film, he says that the audience should take it on a lighter note. “Manmadha Leelai deals with infidelity, attraction, and mistakes people make in relationships. It talks about all these sensitive subjects in a lighter tone. I think only a director as VP can keep it lighter. I had his guidance throughout the course of the flick. Besides the film has nothing that is not already in the OTT platforms.”

Speaking further he stated, “Doing an adult comedy is difficult because of the mixed reception. Even I did a kissing scene in my previous film Oh My Kadavule. But after watching a kissing scene in this movie, some people are asking why am I choosing to do films with this kind of scenes. But an adult comedy is an experiment for me.” Pointing to Bollywood breaking boundaries and experimenting with such films, the actor added, “Our audience are a little conservative. We will get there eventually but it might take a little bit of time. Our people are okay with gruesome violence being portrayed on the screen. But have a problem with intimate scenes. I think with proper sex education, these things would not be a problem.”

Apart from actor Ashok Selvan, Manmadha Leelai has actresses Samyuktha Hegde, Smruthi Venkat, and Riya Suman romancing the actor. Comedian Premgi Amaren will be seen as the hero’s sidekick. He has also scored the music for the film. The cinematography work is done by cinematographer Thamizh A Azhagan. Editor Venkat Rajen has edited the drama. The film is funded by the director himself under his production label Black Ticket Company along with Rajeswari Varadharajan and T. Muruganantham under the production house Rockfortent Entertainment.

On the work front, actor Ashok Selvan who was last seen on screens in Tamil cinema in Oh My Kadavule is gearing up for a successive release in the likes of Aakasham, Hostel, and Nitham Oru Vaanam which are in various stages of post-production. As of now, the actor has not inked his signature for any other project.

Yuvan and Anirudh Tie Up For the First...

Siddarth to star in the remake of this...