Actor Darshan, who has debuted in the Tamil film industry with the sports flick ‘Kanaa’, which was directed by director Arunraja Kamaraj has bagged a new film. This movie will be directed by debutante director Harish Ram LH and the flick is touted to be an adventure movie. 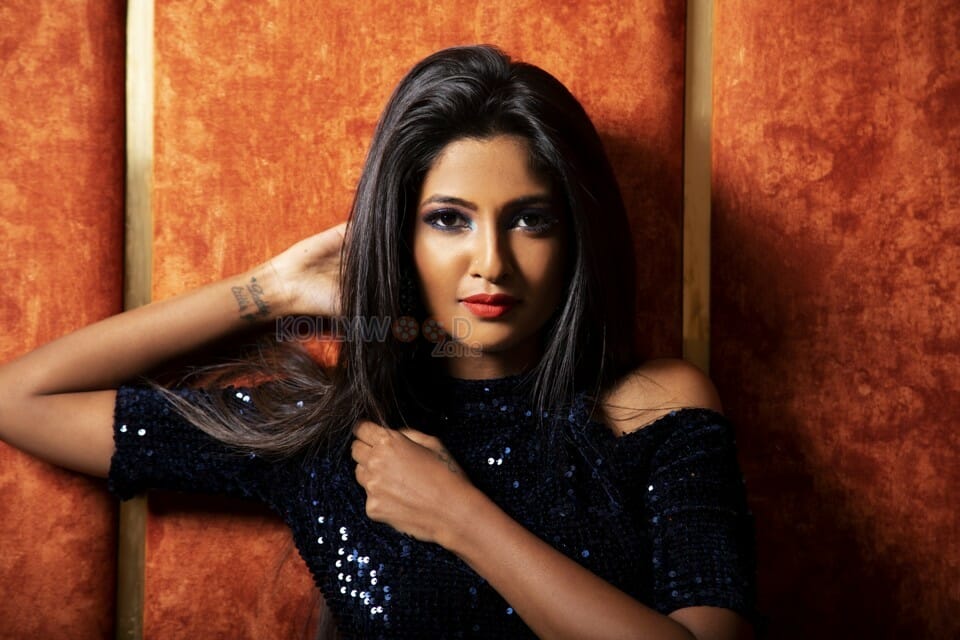 Now it has been revealed that this film features Keerthi Pandian, the daughter of yesteryear actor of films like ‘Chidambara Ragasiyam’, ‘Inaidha Kaigal’ and many other action films, Arun Pandian, making her debut as an actress.

When asked about her new venture she says, “I was taking care of my father’s business for the past five years. I was running a company in Singapore, which deals with film distribution. But I have always been passionate about acting. I have been doing theatre for the last three years. Eventually, I decided to take the plunge into cinema. But I didn’t want to take the easy route. I wanted to learn the craft and hone my skills. I got plenty of offers, and some of the films have even released and gone on to become big hits. But I felt they did not offer much scope for a female actor. I want to be known as an actor or performer and not as a heroine. But this project is an interesting entertainer for families and kids, with lots of VFX. We are almost done with the shoot.”

Keerthi Pandian had been proactive in the theatre scene, and has decided to act in the film after rejecting numerous other projects earlier, as the character has good scope for acting. She is also a trained Salsa and Ballet dancer. Even though, Keerthi has taken up movies, she still plans to continue to be active in theatre. Anirudh and Vivek-Mervin will compose the music for the film.