Director Selvaraghavan who has impressed Tamil cinema audience with his direction is all set to entertain the audience with his acting prowess in Saani Kaayidham which is set to hit the theaters soon. The director is again back to directing business. It is a known news that auteur Selvaraghavan has been spearheading the shooting of his next directorial Naane Varuven which will have his brother and actor Dhanush in the lead role. The shooting for the venture is happening in full fledge in and around Ooty. The flick is said to have reached its final leg of shoot and will be wrapped up shortly. Now, we have an interesting update on the project regarding an addition to the cast of the project. 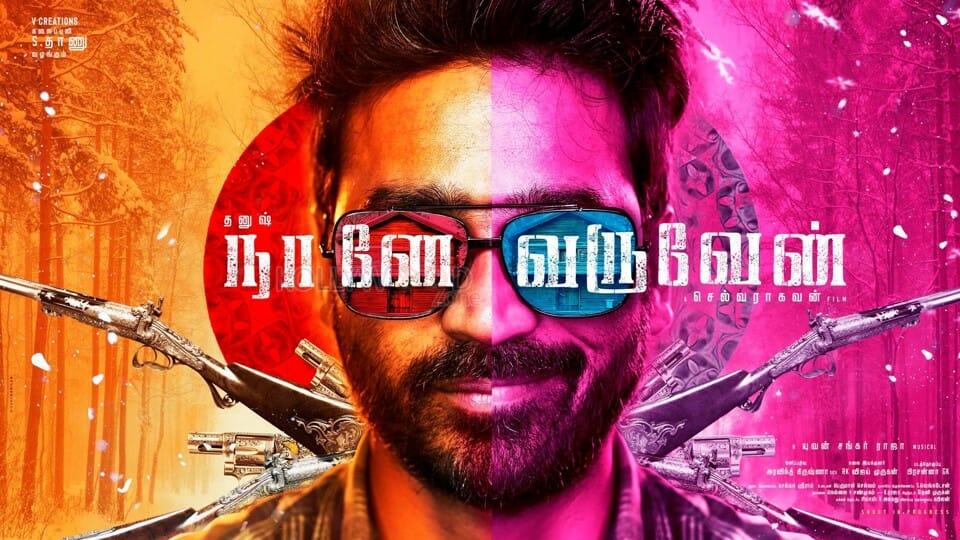 Recently, Swedish actress Elisabet Avramidou Granlund aka Elli AvrRam joined the team of Naane Varuven. We had reported the news. Now, we have a veteran actor coming on board for the flick. There are reports that actor Prabhu has been roped in to play a vital role in the movie. It is said that the actor has begun to shoot for his part. This is the first-time actor Prabhu is working with film maker Selvaraghavan.

The production house of Naane Varuven recently unveiled the first look poster of the flick on social media. In the poster actor Dhanush was seen sitting in a chair, looking up, exhaling cigarette smoke in a dark background. The poster went viral on social media and has upped the expectations on the venture. This is the fifth time the Kasthuri Raja brothers are coming together for a drama after Thulluvadho Ilamai, Kaadhal Kondein, Pudhupettai, and Mayakkam Enna. The casting of the entertainer includes Indhuja Ravichandran and Yogi Babu. It is said that Selvaraghavan will also be essaying a key role in the film. Music director Yuvan Shankar Raja will be composing the music for the film. The cinematography department of the drama has been handled by cinematographer Arvind Krishna. Editor Antony L Ruben will be doing the chopping work. The entertainer is produced by Kalaippuli S. Thanu for the production house V Creations.

On the work front, actor Prabhu who was last seen on screens in Velan will have a release in Kaathuvaakula Rendu Kaadhal which it poised to release on 28th of this month. He is currently busy shooting for his next project titled Laththi under the directorial of director A. Vinoth Kumar in which he will be seen alongside actor Vishal. Apart from this, he has the epic historical fiction Ponniyin Selvan helmed by auteur Mani Ratnam shaping up in the post production for release. On the other hand, actor Dhanush who had an OTT release in the likes of Maaran is currently busy shooting for his next Hollywood project christened The Gray Man helmed by directors Christopher Markus and Joe Russo in which he will be seen alongside actors Ryan Gosling, Chris Evans, and Ana De Armas. Apart from this, the actor is also busy shooting for his projects Thiruchitrambalam helmed by Mithran Jawahar in which he will be romancing Raashi Khanna, Nithya Menon, and Priya Bhavani Shankar and for his Tamil Telugu bilingual venture titled Vaathi directed by Venky Atluri.