Siva Karthikeyan, who was last seen in Velaikkaran last December is all set to arrive on screens this year for the first time with Seemaraja which is releasing on eve of Vinayaka Chathurthi, September 13, on the same day, Samantha starrer U-Turn directed by Sandalwood director Pawan Kumar is also releasing. 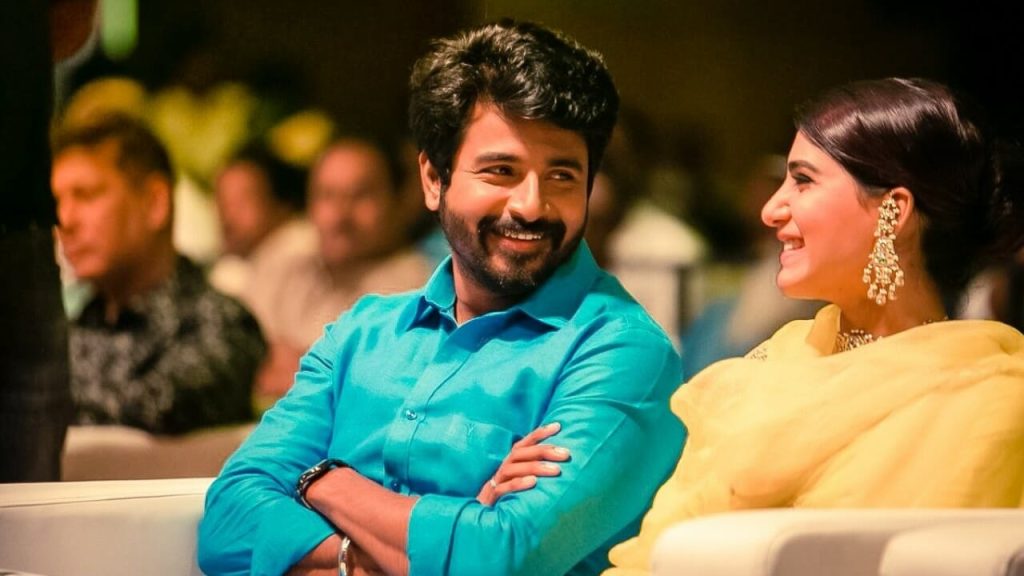 In a similar fashion, Samantha had two releases on May 11, with the release of Irumbuthirai and Nadigaiyar Thilagam, and now she is having two releases in the form of Seemaraja and U-turn. While Samantha is happy about two releases on the same day, Siva Karthikeyan must be sad now. While it has always been a practice for the hero to ensure a solo and grand release and achieve huge success, the team Seemaraja have been hit by the news that the makers of Saamy Square starring Chiyaan Vikram and directed by Hari have also planned to release the movie on September 13 itself. This has shocked team Seemaraja including Siva Karthikeyan, director Ponram, and the producer RD Raja.

Siva Karthikeyan is pinning high hopes on this rural flick and he is hoping to score a hat-trick victory with Ponram. The teaser and Audio which was released recently got a rousing reception among the fans.

Sasikumar’s next to go on floors from this...