Home Kollywood News Jiivi hero Vetri inks his signature for his next project!

Actor Vetri garnered the attention of the Tamil cinema audience in his very first film 8 Thottakkal which hit the screens under the directorial of story teller Sri Ganesh. Though the film received critical acclamations, the actor’s performance was panned by the critics in the industry. But the actor took the negative reviews in a positive way and came back this year with a good performance in the psychological crime thriller Jiivi which was directed by debutant film maker V. J. Gopinath. The concept of Thoodarbiyal around which the movie was crafted was widely spoken among the cinema lovers in the state. The minimalistic venture opened up to positive reviews from the critics as well as from the audience; also it enjoyed a good share of commercial business. Now, we an interesting update on the actor’s next venture. 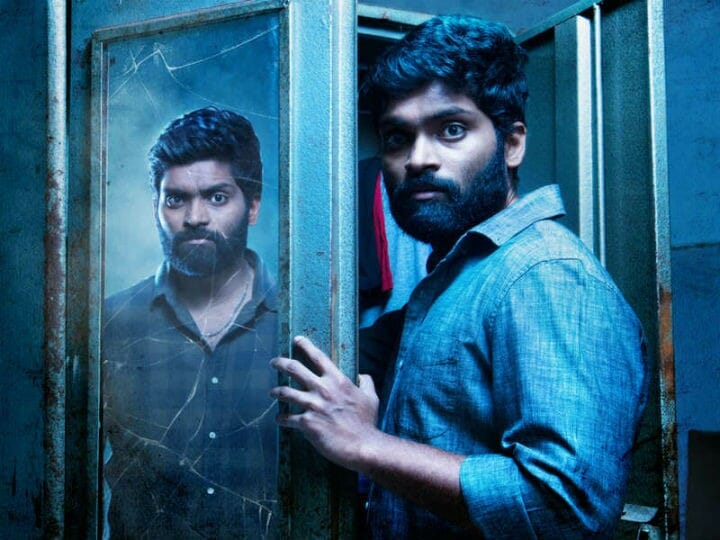 The actor who had impressed the audience with his performance in Jiivi stated in the success meet of the flick that it will take some time for him to sign his next project as he is looking for fresh and quality content. Now we have news that the actor has inked his signature in the dotted lines for his next film. The venture is said to be a psychological thriller which will mark the debut of two directors Syam and Praveen. According to a source close to the actor, “Vetri’s third project has been confirmed but it is yet to be titled. Even this film will also be a psychological thriller. The drama is set to be directed by newbie film makers Syam and Praveen while the script for the flick will be penned by award winner writer Ajayan Bala. If everything goes as planned we will begin shooting for the movie from 2nd of October, Gandhi Yanthi.”

One of the directors of the drama Syam has recently opened up about the project to a leading daily. Speaking about the entertainer, the director has stated, “The movie is about how a murder accused deals with his memory loss. The story is set at the rural backdrop. We will begin shooting for the venture from 2nd of October. We have plans to wrap up the project in a span of 45 days. We will be shooting for the entertainer in Nagercoil and Palakkad.” Such a tight schedule, hope the unit completes the shoot as planned. Vetri is fresh from the success of Jiivi so the expectations on his next flick are quite high. Also the addition of award winning writer Ajayan Bala who had previously penned the screenplay for movies such as Manithan, Chennaiyil Oru Naal, and Vana Yuddham has made things further interesting.

Apart from Vetri, actress Meghna will be making her debut in the Tamil cinema industry through this entertainer. The cinematography department of the drama has been handed over to Faizal V Khalid. The rest of the cast and crew that will be working on the project are expected to be announced soon. We will have to wait to see whether even this untitled venture impresses the cinema lovers as his previous venture did.