Director AL Vijay, who had entered films with the hit flick Kireedam, had later made many movies like Deiva Thirumagal, Thaandavam, Madarasapattinam and Devi. His recent releases like Vanamagan and Diya have become miserable flops. In such a situation, it has been revealed that the director is all set to enter wedlock for the second time. 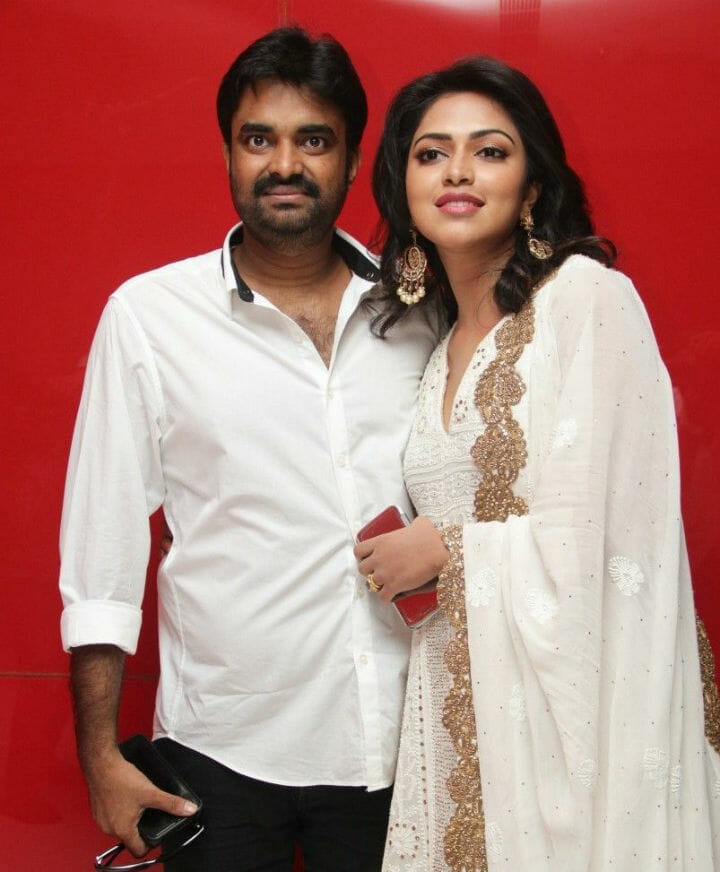 Earlier, the director had a love marriage with actress Amala Paul, as the duo worked together in movies like Deiva Thirumagal and Thalaiva. The couple had split due to reasons unknown, following which Amala Paul had become busy in movies, starring films like Pasanga 2, Amma Kanakku, Thiruttu Payale 2, and many other movies. AL Vijay had also got busy, making movies with many stars including Prabhu Deva and Jayam Ravi.

Now, the grapevine is that AL Vijay’s family is keen on finding a match for him and getting him married within this year, and it seems like Vijay has given his nod as well. Currently AL VIjay is directing Lakshmi with Prabhu deva and Aishwarya Rajesh, and it is expected that his marriage announcement will be out after the movie release. On the other hand, it must be noted that Amala Paul had also once revealed in an interview that she will get married again if she finds a suitable partner.