Actor Shiva is in prime form. As his tag says, he is really ‘Agila Ulaga Super Star’. The teaser itself sets the tone of the film. The movie has lots of pop-references and it makes the audience to laugh their lungs out. If you never even have seen Tamil movies in recent times, this movie brings you the total collection of it as a whole. CS Amudhan has spared none. 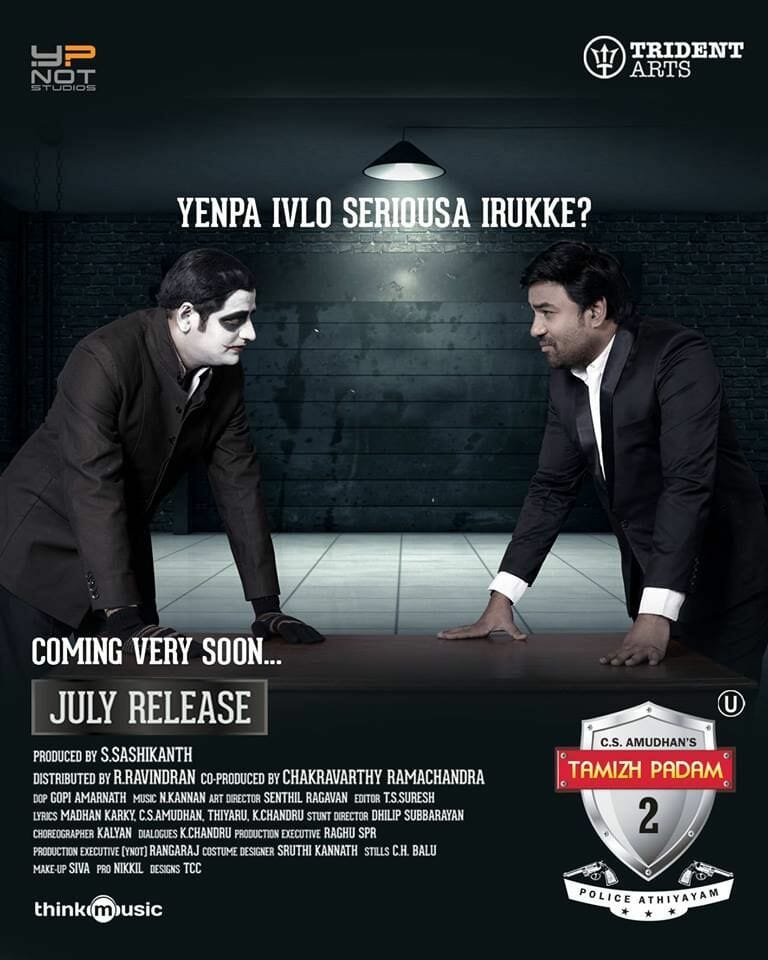 Be it Rajinikanth, Kamal Haasan, Vijay, Ajith, Suriya, Vikram, Vishal or even Sivakarthikeyan. The jokes are on the movie and not the actor. The movie also takes digs at the media and the politicians. The movie never even spared Hollywood.
From Speed to Game of Thrones the sequel has taken a leap to the next level. There’s also a story in the film where the sequel literally begins from where it’s left. After ‘D’, a new villain ‘P’ emerges and he plans to get revenge on Shiva. Shiva loses his wife and he wants to kill ‘P’.
What happens in this cat and mouse game forms the rest of the story. The movie serves its audience well and they have hit the bull’s eye perfectly. CS Amudhan also trolls Tamil Cinema’s traditions. The music is a huge plus as it uses the same tune from the original movies which are trolled.
Overall, A Spoof which is not to be missed
previous post