Sirish was an actor who had debuted two years back through the thriller metro. Following the movie, he’s currently acting in a movie titled Raja Ranguski, directed by Tharaneetharan who had previously directed Burma and Jackson Durai.

During the recent press meet of Raja Ranguski, actress Chandini who had previously acted in movies like Vil Ambu, etc, had revealed that Sirish and herself acted in almost all scenes of the movie in a single take, but only one scene went for 19 retakes. 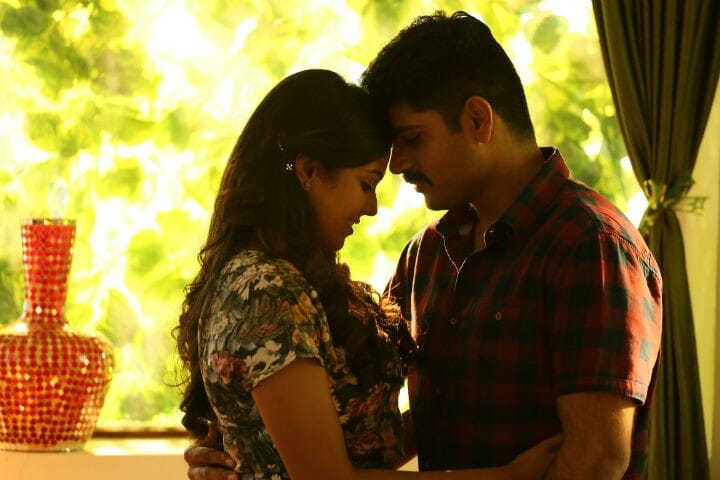 Though she didn’t specify what was the particular scene, it was later revealed that it was a liplock scene and as he was shy it took 19 retakes as Chandini finally comforted him to okay the scene. Raja Ranguski which has music by Yuvan Shankar Raja and got released on September 21st.

Even though the movie got a good positive response, the second half spoiled the entire movie. The rushed climax and hurry burry editing never helped the movie a bit. The movie, however, helped the producer to get back the returns and it is not a flop venture.

It should be noted that Chandini’s earlier release ‘Vanjagar Ulagam’ also ended as a controversial one and it was a huge disaster. With next set of biggies releasing this weekend, ‘Raja Ranguski’ run comes to an end this weekend.

Arun Vijay and Nivetha Pethuraj teams up for...