Under the direction of Vadivudaiyaan, actor Srikanth and Raai Laxmi has acted in a horror movie titled Sowkarpettai. In this movie Srikanth has enacted in dual roles, one as a ghost and other as a agori. When he was interviewed, he said that it was hard to do contrasting roles. 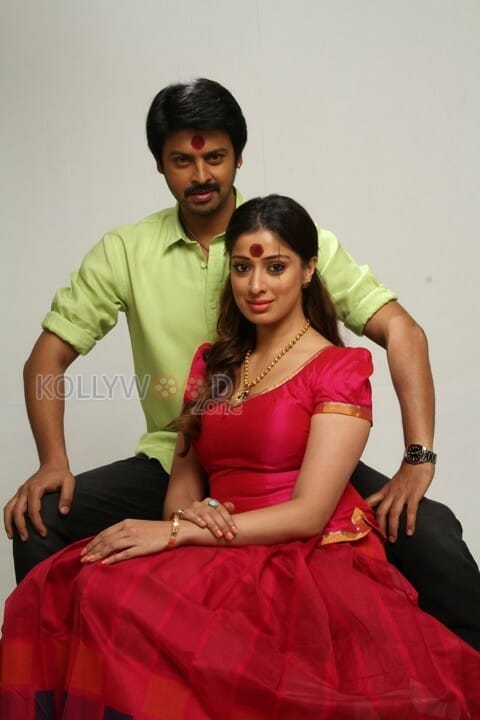 He also said it was hard for him to perform along with Raai Laxmi as she had the experience. Actor Suman has performed as an antagonist in the movie. Power Star Srinivasan is also doing a crucial role.

The movie’s shoot took place at the real graveyard for day and night without any break. Suman and Vadivukkarasi were shocked to act as there were dead bodies around them and some were burning in real. Srikanth finally said the movie is releasing this weekend and the movie will be the biggest release in his career. He never revealed the exact number of screens but he said, it will be huge among March 4 releases.

Comali trailer is set to be released on...