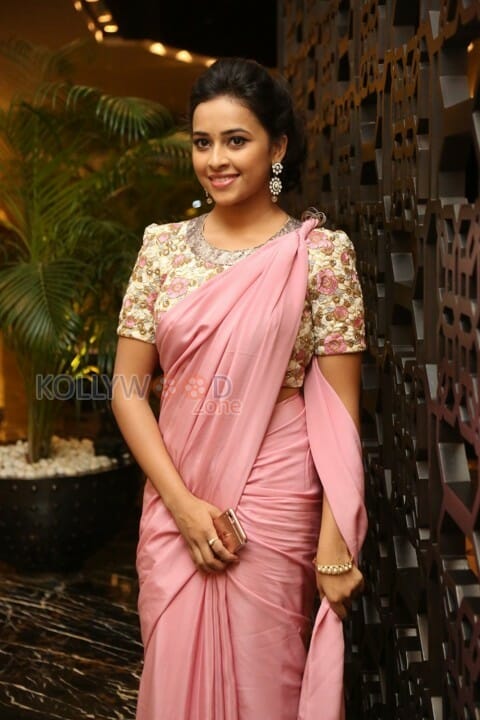 Actress Samantha Sets the Internet on Fire with...