Maestro Ilayaraja has composed music for numerous movies during 80’s & 90’s for many stars including Rajini and Kamal. In the late 90’s, young Tamil audience began to show interest in music scored by new music directors like A.R.Rahman. Now, so many musicians have entered Film industry and they compose for a few movies and disappear. 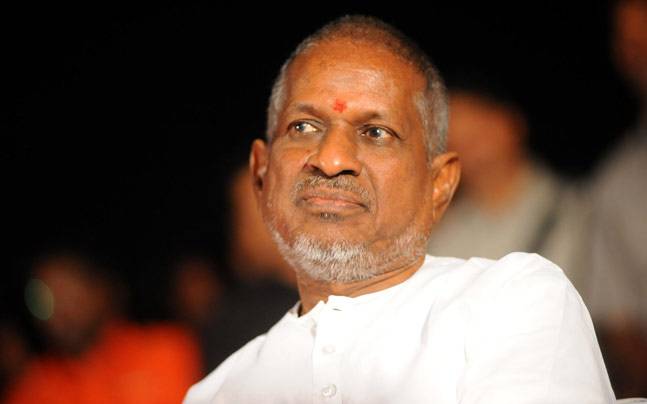 “Isaignani” Ilayaraja has composed music for 1000 movies and stills keeps himself busy by scoring music for selected movies and b conducting concerts. Recently, he scored music for the film, “Muthuramalingam” directed by Rajiv Kumar and Kamal has sung a song in this movie.

Actor Kamal has begun a new movie “Amma Appa Vilayattu” and sources say that Ilayaraja might compose music for this movie. Ilayaraja may join with Kamal after a long break. Recently, Vijay TV has announced that felicitation to Ilayaraja to be held on 27th February. Earlier they organized the event at Nehru Indoor stadium. Now they have changed the location to YMCA. Similarly there were change even in anchors and timings.

Super star Rajini has consented to honour the Maestro in this function by releasing an album about Ilayaraja. As Ilayaraja has not composed music for Rajini for many years, all hope this celebration could unite Ilayaraja and Rajini in yet another fabulous Tamil movie.

Kabali actress stuns many with her Bikini dress...