Tamil Cinema has seen several comedy actors and the current generation comedian is none other than Yogi Babu. After Santhanam and Soori, Yogi Babu holds a good market among the industry circles. He is now in a position to carry any movie single-handed.

Currently, he works on various movies and one among them is Kolamaavu Kokila. Nayantara does the lead role in this project. Nelson has directed the project and the Video song of the movie is released recently. The Video song which begins “Enaku Kalyana Vayasu Vandhuduchu” has now crossed more than 20 Million Views and has created a new record. 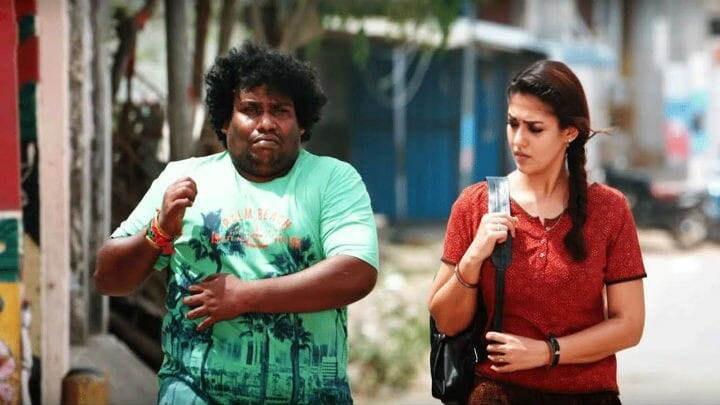 Due to this, Yogi Babu has a new fan base in overseas too. Recently when he went to Paris for ‘Junga’ shooting, many people showed interest to take selfies with him than Vijay Sethupathi. This shows his market value has increased tenfold with a single song sequence itself.

The actor is also part of Ajith’s ‘Viswasam’, Trisha’s ‘Mohini’ and many more projects. Among these, ‘Mohini’ is expected to release next. Yogi Babu also revealed that he won’t do double meaning comedies or sex comedies. He said he will be choosy in his projects so that everyone can enjoy.