Kollywood’s leading star Nayanthara has recently completed her project Thirunaal with Jiiva. Right now she is acting with Vikram in Irumugan. In this movie Vikram is doing dual roles. For the first time Nayantara teams up with Vikram. Nithya Menon is also doing second female lead role. 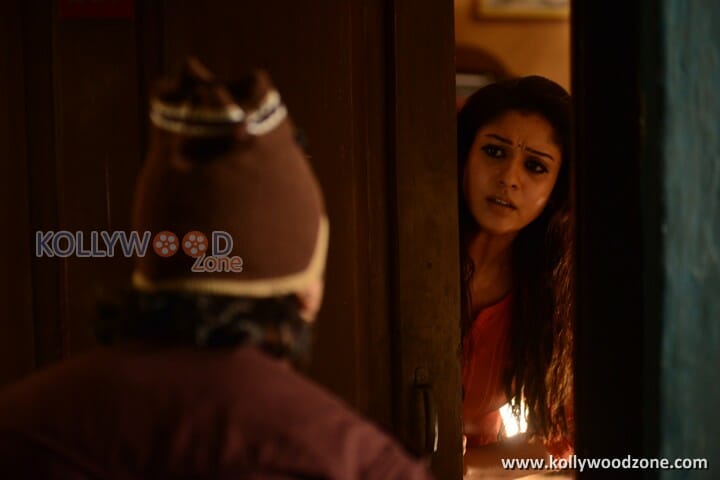 Even Nayanthara has given more dates for Iru Mugan and she is doing her character with utmost care. Currently Nayanthara is also acting under the direction of Doss Ramasamy in a movie titled “Tick Tick Tick”, which is produced by Sargunam.