As we all know, Actor Dhanush has been approached for a Hollywood film, The film is based on the novel, “The Extraordinary Journey of the Fakir Who Got Trapped in an Ikea Wardrobe”, which will be directed by Iranian director Marjane Satrapi. 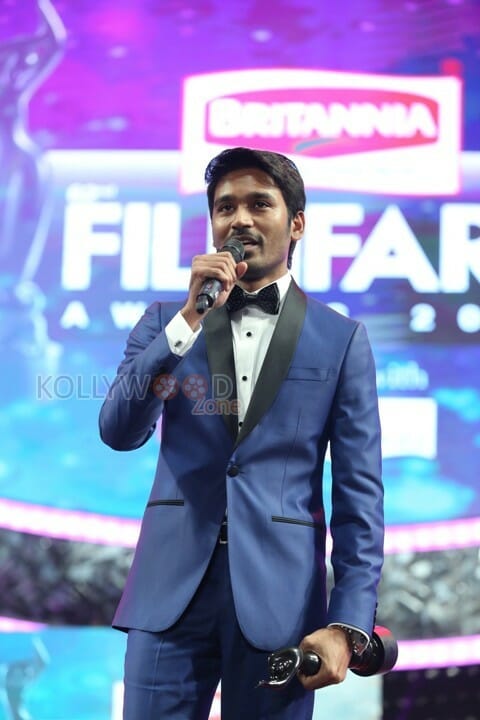 Dhanush has confirmed the news in Twitter as “Elated to sign my first Hollywood film @The_Fakir directed by Marjane Satrapi. A big thank you to all for the warm wishes, keeps pushing me!”, the actor Tweeted.

The film will also feature Uma Thurman of Kill Bill fame and Alexandra Daddario. Dhanush is presently with the shoot of Kodi so he will start the shoot for the Hollywood film in the month of June. Dhanush also has three other films in his bag, including “Velaiyilla Pattathari 2”, Tamil version of “Soodhadi”, and a Bollywood film by Anand L Rai.

Neetu Chandra expresses her desire to act with...

Vijay’s 61st movie will be funded by Shivaji...