Ritika Singh who recently scored National Award for ‘Irudhi Suttru’ is all set to make her second entry with the movie Aandavan Kattalai. In the movie, she acted more realistically as a boxer and that fetched her National Award. The actress said she never expected the award as she never dubbed in her own voice. 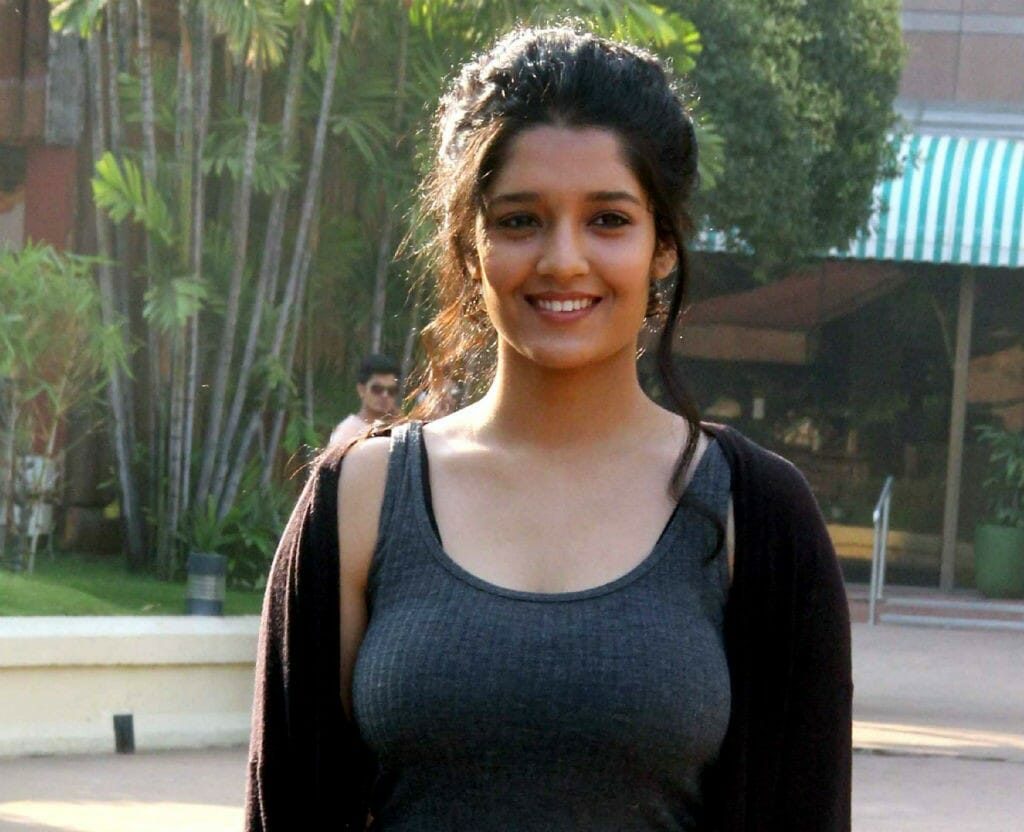 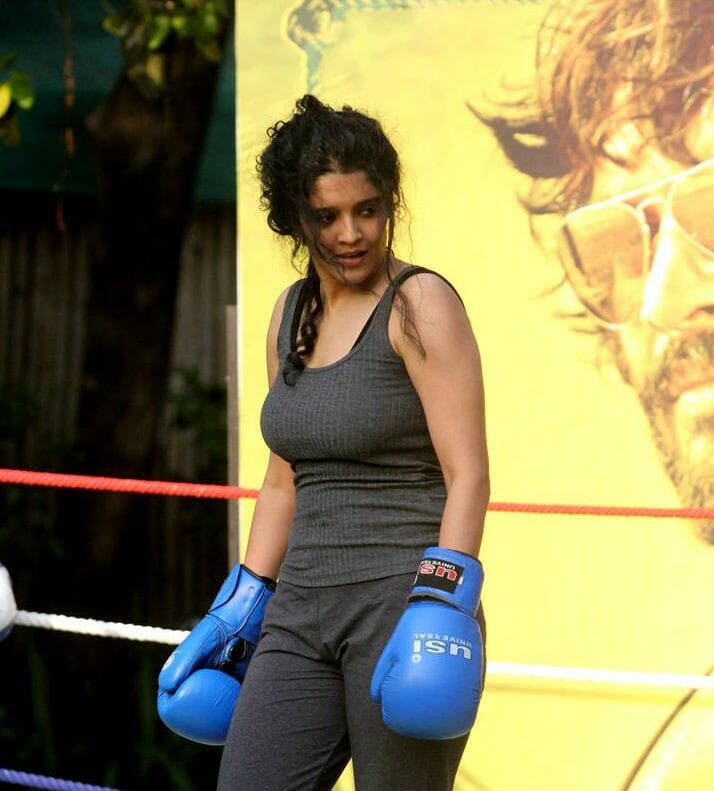 Currently she is acting in Aandavan Kattalai with Vijay Sethupathy under the directorial of Kakka Muttai Fame director Manikandan. During a media interview, She was questioned as who was her favorite actor in Kollywood film industry and she responded ‘Ajith’ immediately.

She also said that she is a hardcore fan of Dhanush in real life too. The actress also revealed that she is trying to learn Tamil so that she can dub in her own voice in all her future projects.