Home Kollywood Celebrity News Madhavan to do remake of Charlie

Madhavan started his career as a chocolate boy and currently his performance in Irudhi Sutru has shocked the whole industry. Madhavan hasn’t recently acted in any Tamil cinema and even ‘Iruthi Suttru‘ was a bi-lingual. Madhavan’s next project will be a Malayalam remake movie. In recent days many Malayalam hit movies are remade in Tamil. Recently in Mollywood film industry Charlie movie which was directed by Martin Bragade was a huge hit, The original featured Dulquer Salmaan and Parvathy in lead roles. 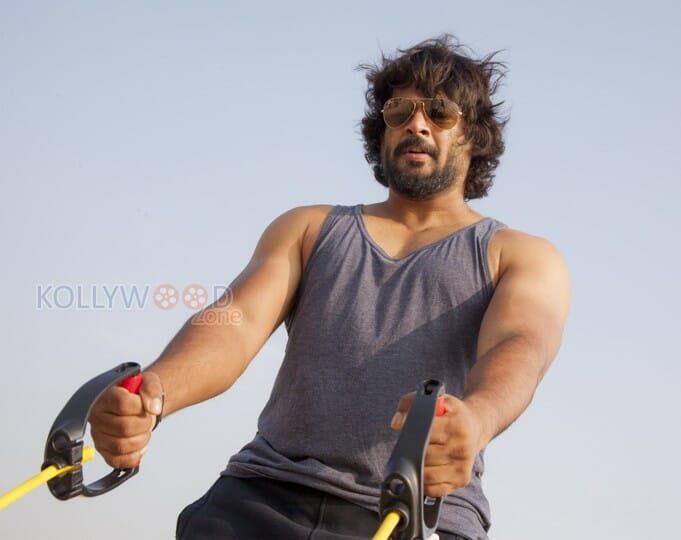 Sources have stated that Charlie movie will be remade in Tamil and the movie will be directed by same Malayalam director and Dulquer Salmaan’s role will be played by Madhavan. It is also said that Pramod Films will make the production and very soon official information will be made in this regard.