Kollywood Super Star Rajinikanth’s younger daughter Soundarya has directed animated movie ‘Kochadayan’ and has produced a movie titled as ‘Gova’. Soundarya has married an industrialist named Ashwin Ramkumar by 2010.
The couple have a son and sources have stated that due to some misunderstanding between the husband and wife, presently Soundarya is staying away from her hubby. Rajini and his family members were silent about the issue and presently Soundarya has confirmed the news. 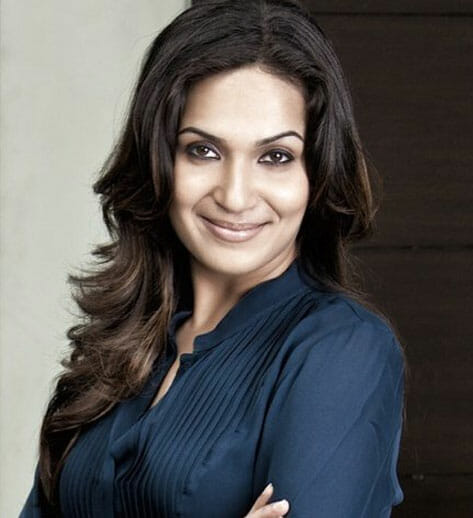 Soundarya has confirmed the news in the Twitter Page that she is staying away from her husband for around a year. She has told that she is discussing about whether to get divorce or not and has requested the media persons not to discuss about the news elaborately.

Actor Soori celebrates his birthday in the sets...

Veteran actress set to make her debut in...