Famed and popular film actress Namitha is ready to get tied into conjugal paradise. She announced today that she is going to get married to the up and coming actor and producer Veerendra. She issued a statement announcing that their marriage would be held on November 24 in Tirupati. 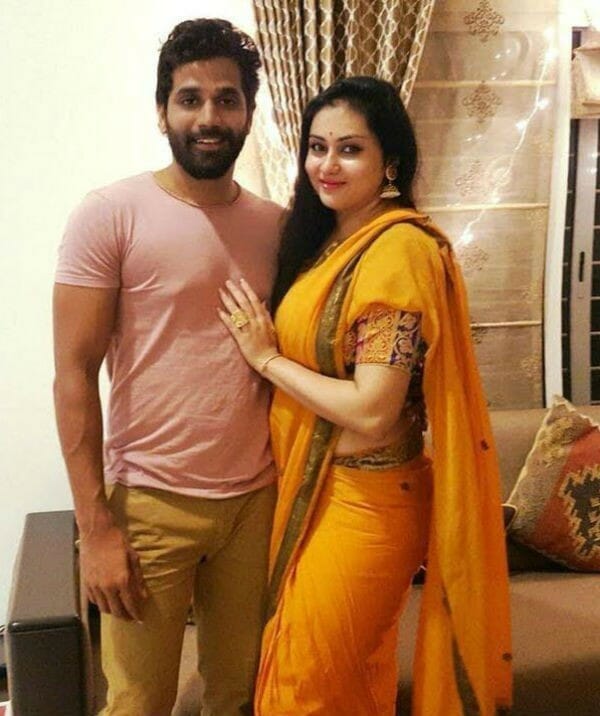 “Hi Everyone, am sure by now you have heard that Veera and I are getting married on November 24 @Thiruppathi. Veera is my best friend and my soulmate. He is a producer and an aspiring actor,” she said.

Namitha made her debut actor-turned politician Vijaykanth starrer ‘Engal Anna’ in 2004 and went on to star opposite a plethora of top Tamil actors. Over the years she has emerged as a top actress in Kollywood. She was also a participant in the hugely popular Bigg Boss Tamil earlier this year.

Namitha is in her early thirties and she has also said that she was introduced to Veera through a common friend Sashidhar Babu last year. She also revealed that both of them shares “similar life goals”, common love for travelling and trekking among other things.

“…I thank each and every one of you, who has been my support system since day one and we both seek your love and blessings,” she further wrote.

Sri Divya’s dream is to act with Suriya