Kollywood Sources have stated that Superstar Rajnikanth is showing indications that he is ready to join politics, and his fans are worried what will happen to his movies. Currently an interesting talk has come out about how Rajnikanth thinks about saving 1 crore rupees when crores are being lost by distributors for the flops he gives. 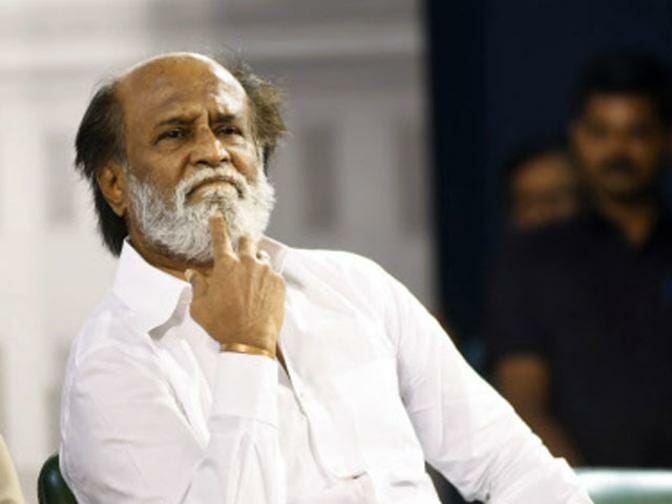 It was stated that actually, in recent movies of Superstar Rajni, we have heroines like Radhika Apte who had acted in for the homely wife act, while Huma Qureshi now booked for the role of his heroine in the upcoming film of Pa. Ranjith that is being produced by Dhanush.

But choosing better story will save Rajni’s producers than choosing heroines who come at a lesser pay cheque. Meanwhile, while Rajni announcing things about his political future, it’s now to be seen what happens to his movie career.