Recently Sasi has directed Pichaikkaran with Vijay Antony in lead role and the movie is running successfully in all theatres. Vijay Antony’s characterization got more praises and accolades for that project. After the success of Pichaikkaran, it is expected that director Sasi will direct his next project with Udhayanidhi. 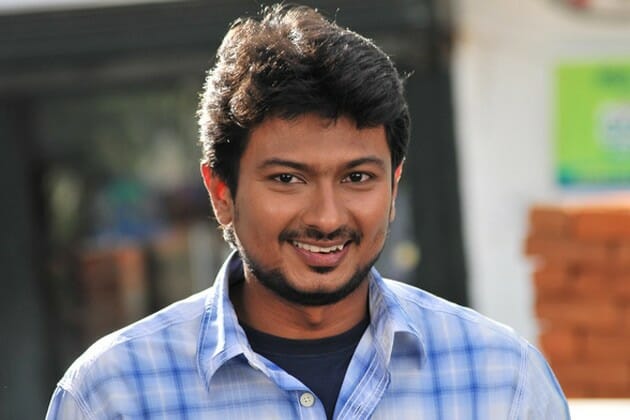 Sources say that recently Director Sasi has met Udhayanidhi and has narrated a script, which was liked by Udhayanidhi and he has given green signal to act as lead hero. Udhayanidhi himself will produce this movie under Red Giant Movies banner.

As Pichaikaaran has got a big success, most actors in Kollywood industry are preferring to act in his direction. But sasi said he will finalize the script and then he will lock the hero. So right now it is more or less confirmed Udhayanidhi Stalin will be doing lead role.

Actress Bhavana Opens Up on The Sexual Assault...