Kerala born actress Oviya through Kalavaani movie had made her debut entry opposite Vimal. In Sundar C’s Kalakalappu, she had acted glamorously. Later she had acted in many movies which weren’t highly successful. 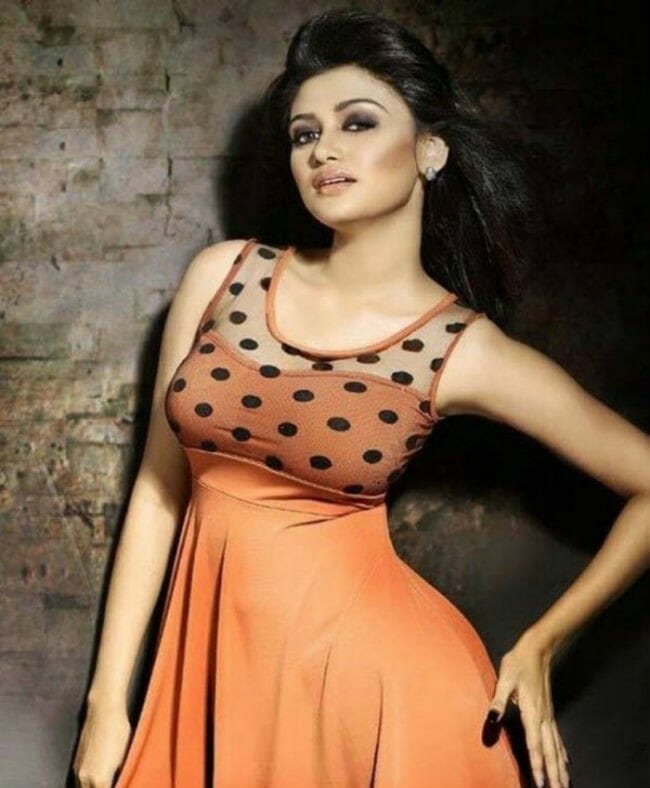 As per report from Kollywood sources it was stated that she is booked to act with Arulnidhi in a movie which is titled as Iravukku Aayiram Kanngal. She anticipates that her character in the movie will be strong. Oviya said she didn’t act in movies as her character is not strong.

Currently she had acted in two Telugu movies. One is ready for release in May. So far she had acted in 13 movies and she is not satisfied with her characters which she had performed. Keep watching for more details.

Kajal Aggarwal in the good books of all the heroes