The multi-talented personality Venkatesh Prabhu, popularly known by his stage name Dhanush and as the son-in-law of the all time legend and superstar Rajinikanth is all set and ready to produce the Tamil remake of the Malayalam comedy drama film “Kattappanayile Rithwik Roshan” that was originally directed by Nadirshah and released on 18 November, 2016. The movie features Vishnu Unnikrishnan, Prayaga Martin and Lijo Mol Jose. This story is all about the life of a young man named Krishnan Nair who spent his childhood acting in movies wanting to make it big like a superstar in the film industry. However, things don’t go as planned and he gets depressed with life. 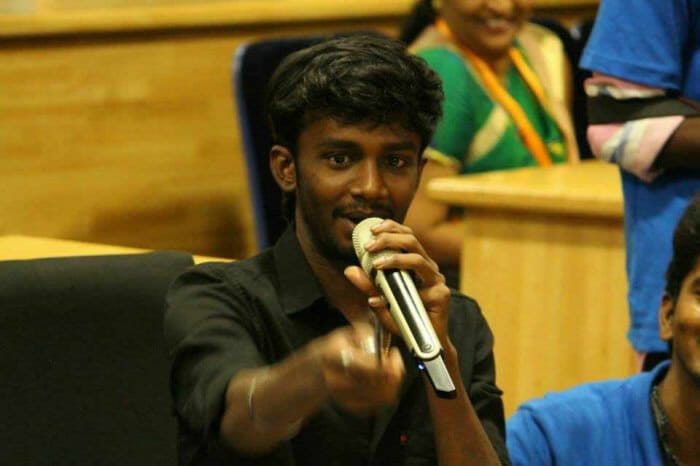 Media reports say that the popular actor and Vijay TV comedian Dheena is joining the cast as hero. Dheena is well known for his performancesin the TV reality show “Kalakka Povathu Yaaru” and for hosting the celebrity prank call segment “Rasigan Call”. He has also acted in Dhanush’s directorial debut “Pa Paandi.”Dheena has thus been roped by Wunderbar Films to play the hero for the remake. The reports also state that Nadirshah who directed the original in Malayalam, will be helming the remake as well. Further details are awaited.

Yashika Aannand Tweets and Deletes To Comment Claiming She Was...