It is a well known fact in the south Indian movie industry that directior Karthik Subbaraj is a man of tremendous potential. All his previous works have lifted him up to a pedestal for people to admire. He has credited the title of an ace director for himself by doing one extraordinary work after another. And his upcoming project is no less a blockbuster. The south Indian movie industry as well as the whole of India is in for a surprise as Karthik Subbaraj is coming up with his new movie which is a silent thriller. How awesome is that! The trailer of this magnum opus has recently hit internet and has taken every one by storm. 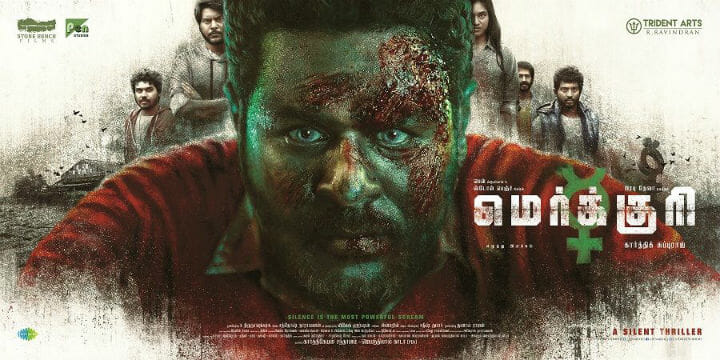 As promising as it already sounds, the trailer is sure to set chills down your spine with its fantastic music, mysterious locations, marvellous cinematography and not to forget, some brilliant performances by talented actors. The movie has a powerful cast along with the master Pravu Deva himself. The story apparently revolves around the infamous mercury accident that had happened in the Kodaikanal region. The movie has been titled “ Mercury”. Music has been done by award winning Thiru and cinematography has been done by Santhosh Narayanan.

Thupparivaalan is Making Quite an Impact in The...