Usually in Kollywood industry when a director makes a different story base, the same thing will be followed by the other with slight changes. Presently director Raghawa has directed a movie which is titled as Kadamban and the movie features Arya, Catherine Tresa in leading roles. 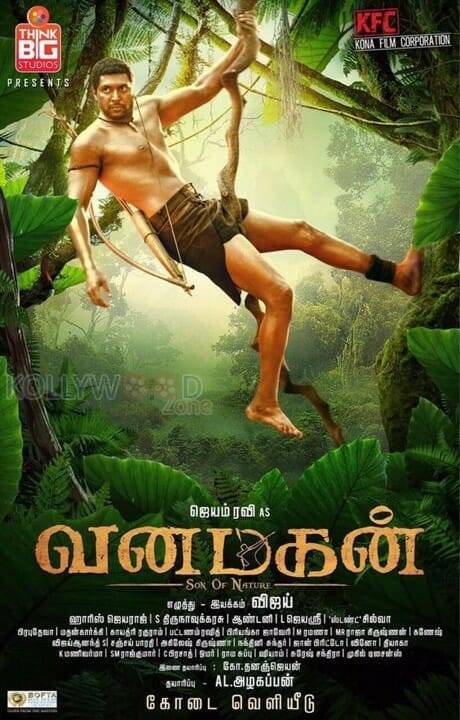 The movie’s shooting was shot at Vietnam dense forest and the movie’s teaser was released and had received good response from many. Presently director AL Vijay is directing a movie titled as Vanamagan and the movie features Jayam Ravi and Sayesha Saigal. This movie is also taken in the dense forest of Vietnam.

Vishal’s Thupparivaalan 2 to be filmed at this...