Charle has proved that he is a talented actor. He made his mark with Maanagaram receiving praise from both the audience and the critics. Now he is back with Velaikkaran. The new film has been directed by Mohan Raja. It stars Sivakarthikeyan and Nayanthara in the lead roles. We will see Charle in the role of the male lead’s father. 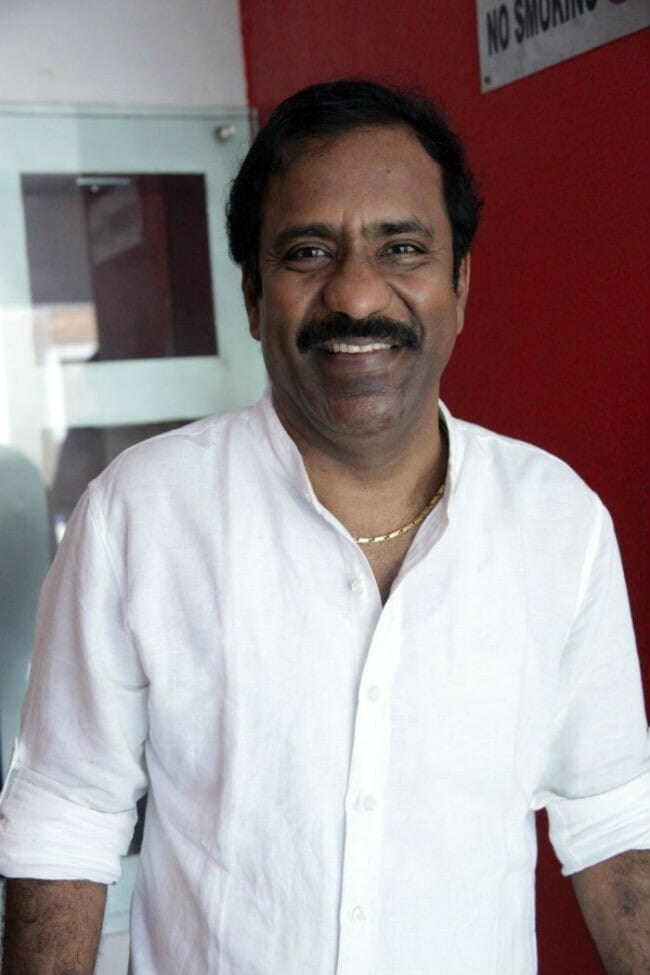 While talking about his role in the film, Charle said, “I play Sivakarthikeyan’s father in the movie. He is the kind of father who is constantly encouraging his son and is his backbone. We also have the usual leg-pulling and humor in the relationship. It was a lot of fun shooting for the film.”

When asked about how his experience in working with Sivakarthikeyan was, he promptly said, “He is a very committed actor and a jolly person. I have always felt very comfortable working with him. I don’t have any scenes with Nayanthara, who plays his love interest in the movie. But there are several actors in the film and each one has a good role to play. I have finished shooting my part.”

There is no doubt that Charle is a powerful actor and he will certainly make his presence felt in this film as well.