Under the directorial of Pa Ranjith, Rajinikanth’s Kabali which was released last year July had received good response from Rajinikanth’s fans. Currently Rajinikanth is acting in 2.0, which is directed by Shankar. 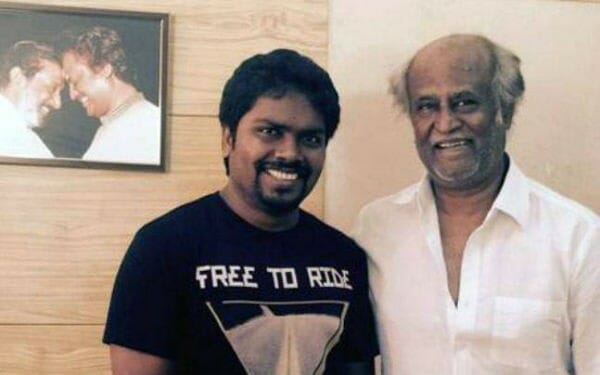 After acting in 2.0 Rajinikanth will act under the directorial of Pa Ranjith and the movie will be produced by Dhanush’s Wonder Bar Production Company. Earlier Dhanush had announced this in his Twitter Page.

Thala 60: Ajay Devgn to play baddie in Ajith’s next...