Rum is yet another horror adventure movie which is written and directed by Sai Bharath. The movie features Hrishikesh, Sanchita Shetty, Miya George and Narain have acted in leading roles. The movie is composed by Anirudh Ravichander. Vivek had looked after the comedy track for the movie. Amzath Khan, Arjun Chidambaram have acted in supporting roles. 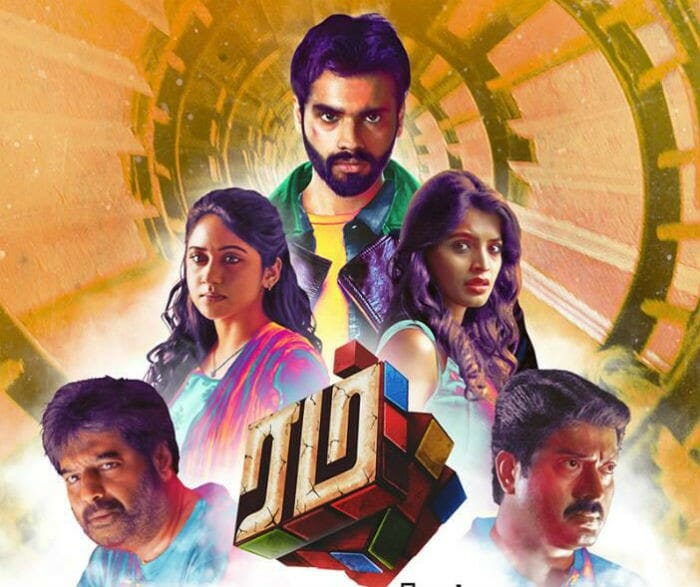 Vignesh Vasu had done the cinematography work and the editing part was made by Sathyaraj Natarajan. On behalf of All in pictures, the movie was produced by T Vijayaraghawendra. The audio rights was bought by Sony Music. Hola Amigo was a hit song and was sung by Anirudh.

The movie was released in 140 theatres in Tamilnadu and was also released in Andhra Pradesh and Telangana states. But still the movie fails so bad despite such a big release. The movie is about a robbery by a gang of friends who get lost in the middle of the forest where a ghost comes. Whether they all escape or killed by the ghost is the rest of the story.

Vivek’s comedy is the pillar for the movie and the making was made excellently. Anirudh had composed the music and background scoring excellently. The movie has more thrilling moments and filled with suspense. Sanchita Shetty had paired Hrishikesh and their chemistry has worked very well in the movie. Sanchita’s glamour has done a wonderful job. Mia George’s cameo doesn’t make any impact.

The story is an usual horror story and the climax part is also same as all the horror movies. Hrishikesh and all the actors have done justice to their roles. Anirudh’s music was made excellently. Watch a horror adventure movie this weekend.