Actor Ananth Ram is the latest rising star in Kollywood. This theatre-trained actor made quite an impression with his debut in Meesaya Murukku. Now he opens up about hi experience and how he came into acting. “Acting has been a passion since childhood. When I was in Class 10, I acted for the first time in a play titled 20-20 based on Dr APJ Adbul Kalam’s Wings of Fire. Kalam sir had written a letter on the play praising the director and the lead character, performed by me. K Balachander sir and Gautham Menon sir, too, had watched the play and praised it,” he says. 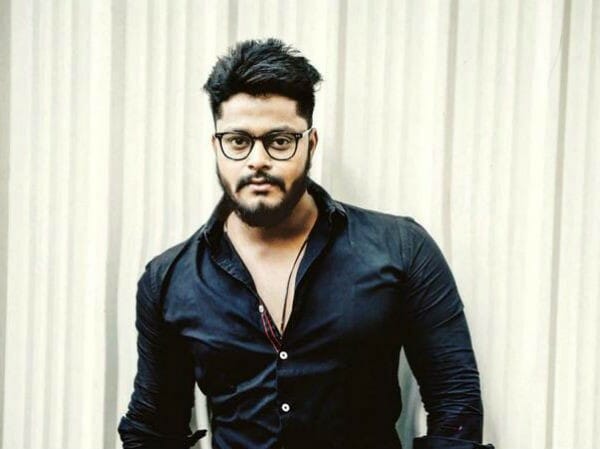 He further added, “Everyone in my family is in the IT industry. I wanted to be an educated actor, and they were supportive of my passion. So, I did VisCom in Loyola College and completed my Grade 8 theatre course of Trinity College of London, through correspondence.”

About his debut, Ananth said, “My classmates from Loyola were part of the direction team, and Adhi anna had seen my videos on YouTube. After seeing the rough cut, he was the first to tell me that I’d get noticed. I’m glad that my character appealed to the audience. I must thank Adhi anna for identifying me and projecting me well.”