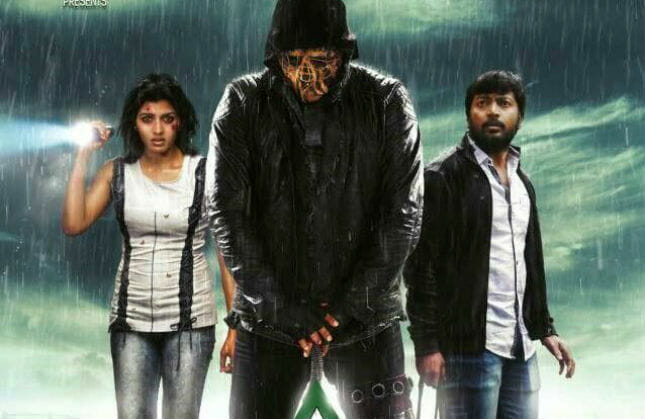 Actors like Mime Gobi and Jayabalan have acted in supporting roles in the movie with Kalaiyarasan. Prasanna S. Kumar had looked after the cinematography work for the movie and the editing part was played by Sanlokesh.

Dhanshika and Kalaiyarasan have acted well and the new director Vicky Anand had stated that he had previously assisted director Kalyan during the making of Kaathadi movie. Kalaiyarasan had acted as a novel writer and Dhanshika as the heroine for the movie.

The movie is as same as Hollywood movie Hush. Drums Sivamani had worked for the title song of the movie. Kalaiyarasan’s style of acting is good and will be liked by all. Dhanshika and Kalaiyarasan had previously acted with superstar Rajinikanth in his Kabali, which was directed by Pa. Ranjith.

The story is known to many because many would have watched Hush. This psychological thriller movie is made well, but the editing part is not satisfactory. The background music is made terrifically by Jovan Shevanesh.