Sources from Kollywood industry have stated that currently that the second schedule of Rajinikanth’s new film Kaala will start soon. As per the latest news the makers are planning to release the film ahead of Shankar’s 2.0. 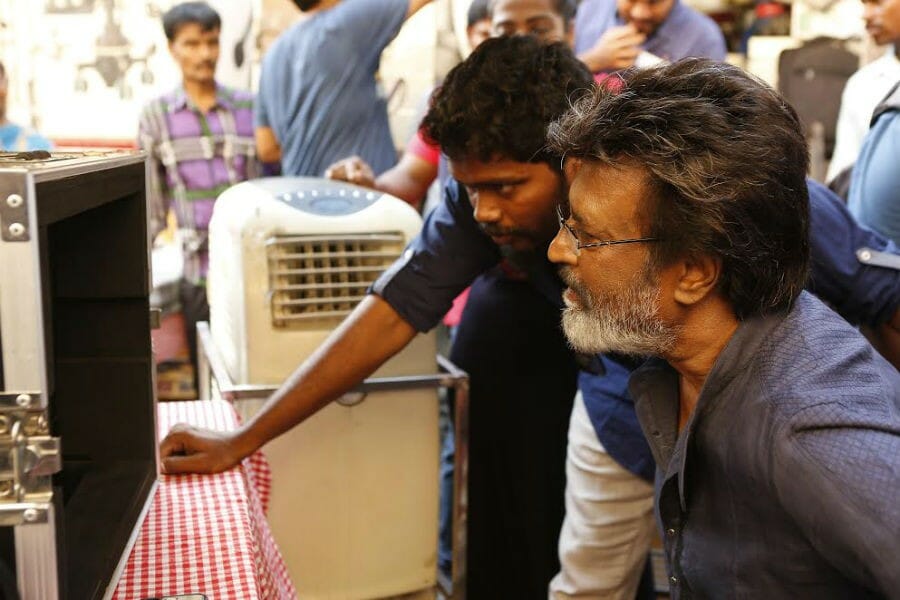 There are several reports from Chennai which reveal that the post-production of 2.0 is taking so much time and the film will only release during January 25th. In such a case, Dhanush is planning to release Kaala sometime in November.

If this happens this would be even good news for Rajini fans as they will get to see two back to back Rajini films. All this is happening in such a hurry as Rajini is all set to enter politics sometime next year.