Actor Arun Vijay who began this year on a positive note with the block buster success of Thadam is very keen to continue his winning form and to ensure that he stays on the course the actor puts in a lot of hard work. The actor who was training hard in Vietnam on mixed martial arts for his next project is back in the state and is pumped up to begin shooting for his next film Boxer under the directorial of film maker Vivek Kannan. Earlier, the actor had shared a video of him training in the Lein Phong training center which has already created a lot of expectations for the sports drama. 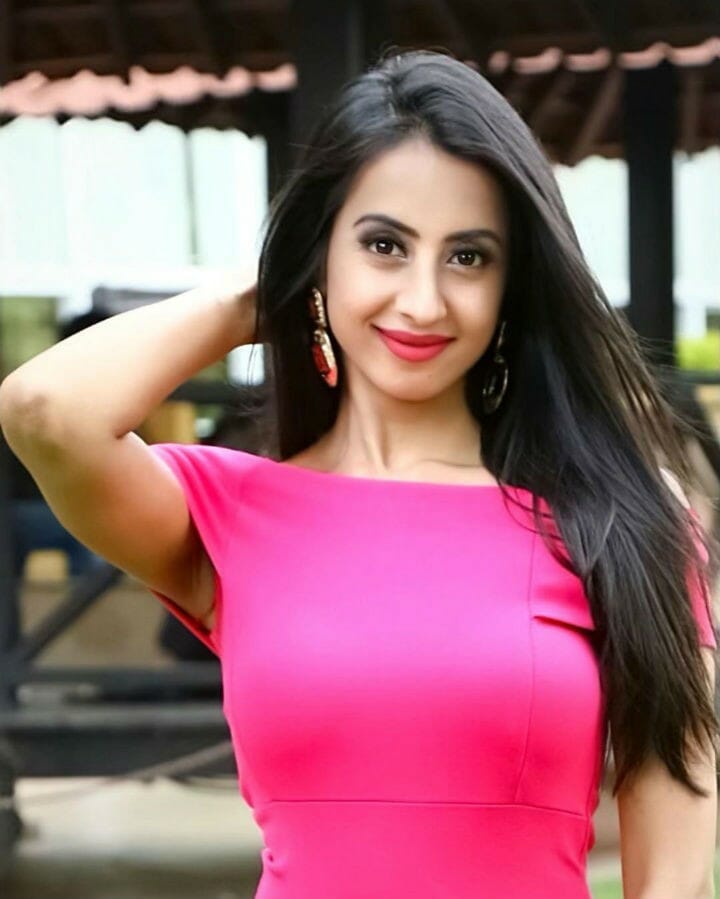 The sports drama has gone on floors recently with a formal pooja in Chennai. According to an insider, the first schedule shoot is set to last till July 5. We had reported earlier that the female lead role in the project will be played by actress Ritika Singh of Irudhi Sutru fame. Now, we have reports that Nikki Galrani’s older sister Sanjjanaa Galrani is brought on board to portray a pivotal role in the film. The actress who has acted in many Kannada, Malayalam and Telugu movies will be making her debut in Tamil cinema industry through this film. The character that the actress is set to don is said to be a highly performance oriented role involving some tough action sequences. According to sources, the casting unit was impressed by her performance in a TV series named Swarna Khadgam where she did some high octane action scenes.

Speaking about the project, the actress said, “I will be making my debut in Kollywood with the film titled Boxer against actor Arun Vijay. The hard work that I put in for my previous venture such as learning horse riding, getting trained in mixed martial arts and to perform action stunts, has helped me to bag this project. I was very much impressed with my role when director Vivek Kannan narrated it to me. I will be completely seen in a new avatar in the role, which I have never done before in my career. I am sure people are going to love this tough girl role,” concluded the actress. With boxing expert Ritika Singh already in the project, the addition of a mixed martial arts expert Sanjjanaa Galrani has further upped the expectation of the project. But we will have to wait to see who out of the two actresses will be romancing actor Arun Vijay in the sports entertainer.

The musical instruments for the film will be handled by musician D Imman. While Markus will take care of the cinematography department, Madan will handle the editing department of the flick. The motion picture is bankrolled by V Mathiyalagan under the banner Etcetera Entertainments.

Trisha is a baker and an architect in...