Actress Aishwarya Rajesh has been making quite an impact with her roles. But that hasn’t stopped her to fight for women in the industry. She is a stern feminist and has in several occasions talked about industry’s obsession with fair skinned actresses. In a recent interview she echoed the same. 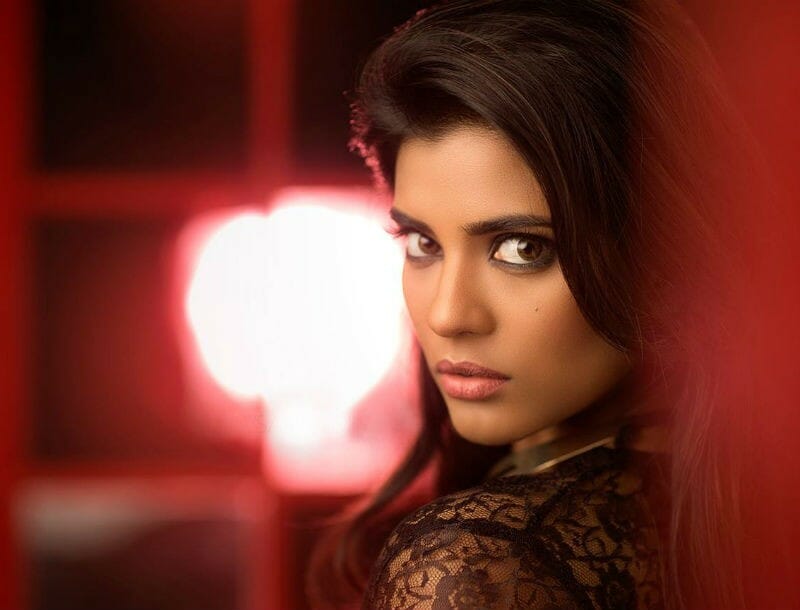 “For years now, we have been seeing only fair women play lead roles and many are used to that stereotype. Recently, when I went to a talk show, the audience said that they are ready to see dusky women onscreen, but directors and producers are not ready to cast them. People here still cast north Indian girls for roles like that of a Tamil Brahmin or a north Madras girl! They must see if these actresses fit the role, right? Our Tamil girls are a talented bunch, but the opportunities are limited for us.

However, there is still a hope as she says, “But things are changing… slowly. Directors who are sensible cast good performers. This doesn’t mean that I have a low opinion on girls who come from the north. I worked with Tamannaah in Dharmadurai and she took so much effort and worked really hard to get her lines right.”