Actress Shraddha Srinath who entered in to Tamil cinema through a cameo appearance in Kaatru Veliyidai garnered the attention of Tamil cinema audience with her lead role in Vikram Vedha which hit the screens under the directorial of film maker Pushkar Gayathri with actor Madhavan and Vijay Sethupathi in the lead role. The success of the flick earned her a role in the superstar Ajith Kumar starrer Nerkonda Paarvai. Her performance in the film received critical acclamations from the critics and the audience alike. Now, the actress has inked her signature for a Sociopolitical Drama titled Witness. The entertainer is set to be helmed by film maker Deepak. 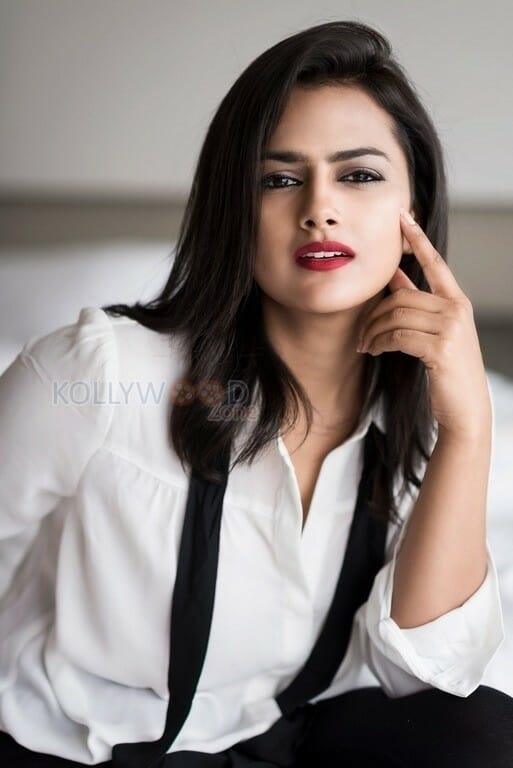 The story of the flick is said to be based on manual sewage cleaning and the loss of lives due to it. Now, the storyteller of the entertainer has opened up about the project. Speaking about the venture to a leading media house, the director said, “Manual sewage cleaning has been in practice in India for hundreds of years. Many deaths occur due to this. But still, manual sewage cleaning is in practice. Witnesses will shed light on the issue. It speaks about how society views the people who are working the job. It also covers the psychological distressed they suffer when they are displaced from the place they have been living in for generations.”

Talking about why he got actress Shraddha Srinath on board, the director says, “I have worked with her previously. When I narrated the script to her, she grasped the significance of the issue and agreed to be a part of the film. She plays the character of a woman who resides in the city.” For having roped in veteran actress Rohini, the director stated, “She is an activist. She is someone who lends her voice for certain issues in the society. So, I thought she would be a good fit for the role.”

The story of the flick is written by Muthuvel and J. P. Sanakya. Apart from actress Shraddha Srinath and veteran actress Rohini, the casting of the movie has actors Azhagamperumal, Shanmugarajan, and G. Selva in various other supporting roles. The music for the film is composed by music director Ramesh Thamilmani. The editing department of the film has been handed over to editor Philomin Raj. Director Deepak himself will be cranking the camera.

On the work front, actress Shraddha Srinath who was last seen in Tamil in Chakra is currently busy shooting for multiple ventures simultaneously. She is shooting for her next Tamil Telugu bilingual project christened Kaliyugam under the direction of story teller Pramod Sundar, for an untitled Tamil project filmed by director Yuvaraj Dhayalan, and for her Kannada drama Rudraprayag helmed by Rishab Shetty. Apart from these flicks, the actress has her Kannada movie titled Godhraa directed by K. S. Nandeesh shaping up in the post production for release. On the other hand, actress Rohini who was lastly seen in Rocky is currently busy shooting for three of her Telugu ventures Writer Padmabhushan helmed by film maker Shanmukh Prashanthi, Meet Cute director Deepthi Ganta, and Ante Sundaraniki directed by Vivek Athreya.

Amala Paul continues to act even after her...