Presently Shruti Haasan is busy in shooting and she has stated that she has time to talk only with her father, sister and her friends. She has told that her father is more important for her, who had sacrificed his life for his acting profession and she gives importance to those who her father has good relations with them. 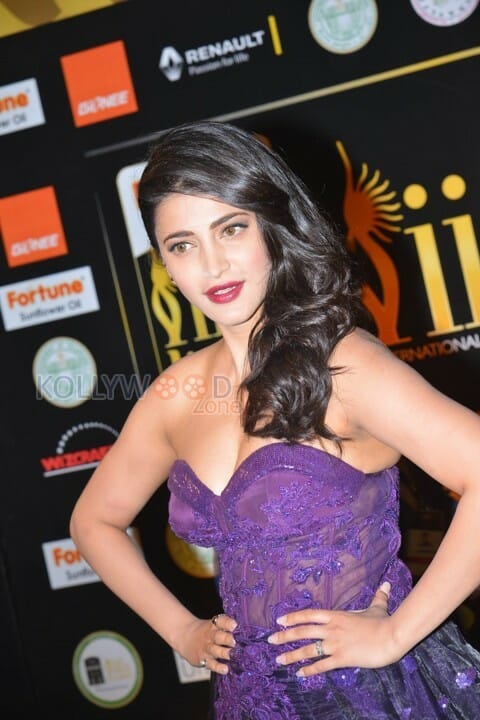 She is least bothered about gossips and she has come to know of it through the social websites and has told whoever spends time and writes about her means, she is doing everything correctly. She is a talented and a bold actress, who never worries about anything in her life too.