The talented actress, who made her debut in kollywood through Kattradhu Thamizh, went on to bag Filmfare award for best female actress debutant. Later, she showcased her acting skills in the Tamil drama Angadi theru, which went on to win Tamil Nadu state film award special prize and Filmfare award for best female actress. The kollywood industry has already witnessed enough of her acting ability as she has proved it through many of her films.

The actress has faced a lot of problems in the recent years with her family issues coming to the lime light. Also, the actress was rumored to be in a relationship with her Balloon co star and Chennai 600028 fame Jai. But the duo never spoke anything about it in public. 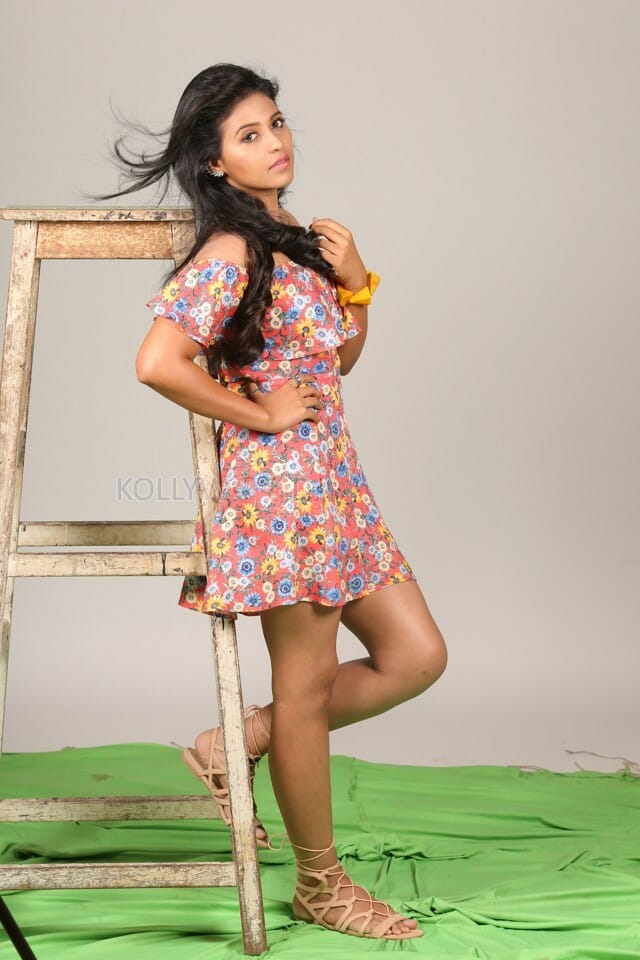 Initially, the beautiful actress began her carrier with choosing movies that has scope to showcase her talent. But as the chances began to go dim the actress decided to try her luck with glamorous roles. The actress was seen in glamorous roles in the movies such as Kalakalappu, Sakalakala Vallavan.

Currently, the bubbly actress’s movie co starring Mollywood’s mega star Mammooty titled Peranbu hit the screens. The movies was directed by Kollywood’s one of most critically acclaimed director, Ram, who also happens to be the director of anjali’s first movie. The director has registered his trademark through Tamil classics such as Kattradhu Thamizh, Thanga Meengal, and quite recently with Taramani.

The film also features Thanga Meengal fame child artist Sadhana in a pivotal role. The movie was released worldwide on the 1st of February 2019. Though, the movie had a very great reception in many international film festivals, it failed to do well in the box office. Now the actress has responded to the failure of the movie.

During a recent interview, speaking about the failure of the film, she said, “Good family dramas should be cherished and applauded but the audience themselves opt to watch only glamorous and commercial entertainers than good quality entertainers. This is the sad state of cinema.” The actress expressing her sadness said, “In spite of many awards Peranbu was unable to survive in theaters even for a week.” She also pointed out the awards and accolades that Peranbu received.

On the work front, the actress is said to have a busy year with Madha Gaja Raja (MGR), Karikalan, and Sindhubaadh set to hit the screen back to back.