With films like Vikram Vedha, Spyder and Thupparivaalan, it can easily be said that crime thrillers are the genre of the season right now. Making its way to the list is another film, Iravukku Aayiram Kangal, directed by Mu Maran. The film stars Arulnithi and Ajmal, but will also have John Vijay slipping into the role of the antagonist. 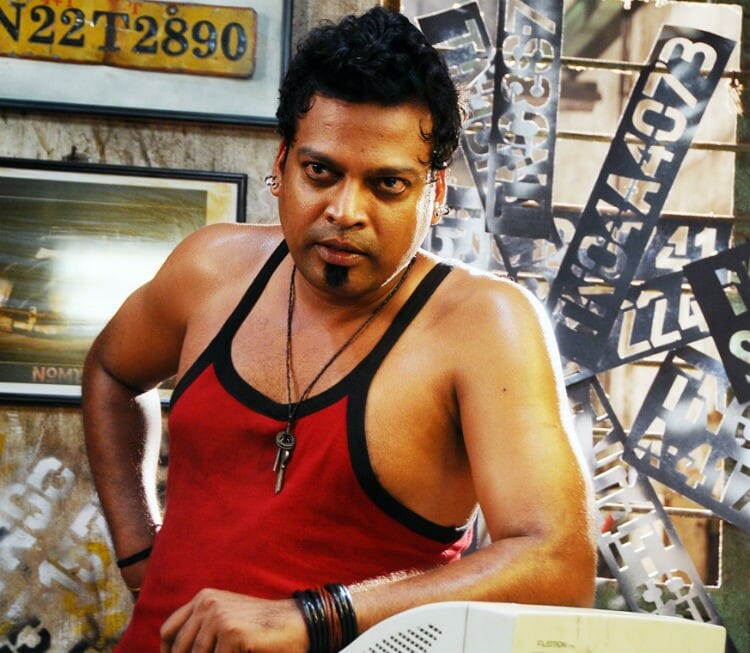 “It is a thriller and the story revolves around the lives of three different people. Their challenges and difficulties will be the focus. I play one of the three guys. The story will revolve around a series of incidents that happen in a single day. The movie will be shot in Chennai, and as the name suggests, a major portion of the movie will be shot in the night. I play the role of a rich businessman,” reveals John Vijay. The movie will also star Mahima Nambiar, Anandraj, Chaya Singh and Vidya Pradeep in several important roles.

John will be casted on another project with Guru Somasundaram, who played the lead in the film, Joker. “I once again play the bad guy and I am, definitely, liking all the evilness that comes with these characters,” says the actor.