As per a report from Kollywood industry sources, it was stated that Superstar Rajinikanth’s ‘Kaala’ directed by Pa. Ranjith and bankrolled by Dhanush is releasing worldwide on June 7th and the thespian will soon start shooting for his 165th film directed by Karthik Subbaraj and bankrolled by Sun Pictures. 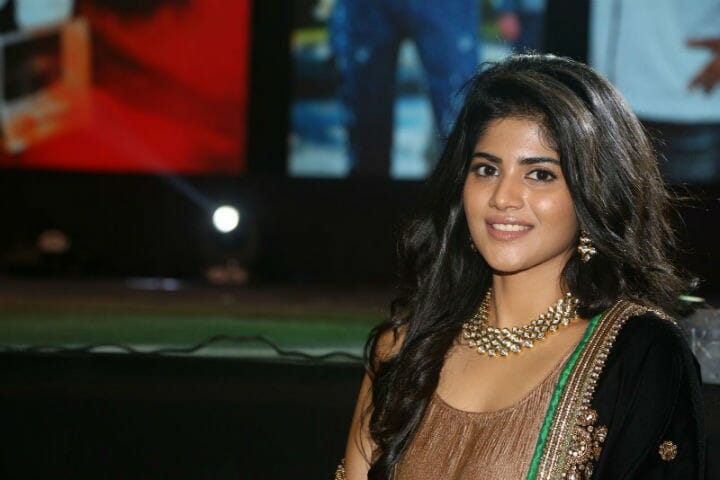 Meanwhile, it has already been confirmed that Vijay Sethupathy is playing a pivotal role with some sources suggesting that he will portray the chief antagonist. Moreover, Vijay Sethupathy feels excited to work with Superstar Rajinikanth in the movie.

Furthermore, it was stated that Megha Akash is said to have joined the cast of the Rajini-Karthik Subbaraj project. Moreover, the young actress who made her debut opposite Kalidas Jayaram in ‘Oru Pakka Kathai’ is also the leading lady of Dhanush in the forthcoming ‘Enai Nokki Paayum Thotta’ directed by Gautham Vasudev Menon. Keep watching for more updates about the movie at the earliest.