Last year, was a great year for the young actress as grew to immense fame in the south cinema industry by taking part in the legendary actor Kamal Hassan hosted show ‘Bigg Boss.’ The Iruttu Araiyil Murattu Kuthu actress became the talk of the town for many reasons. A big talking point of the show was the friendship between her and the Bengali beauty Aishwarya Dutta. It gave away too much for the people to chew with, as a controversial intimate video of Aishwarya surfed on the internet.

Similarly, the young actress relationship with Mangathaa famed actor Mahat set the temperature soaring and lead to a major controversy which in turn resulted in people protesting to band the show. Though, it was a different participant that won the title, many felt that the bold teenager should have been the winner of the show and that she really deserves the title of Bigg Boss Tamil Season 2. 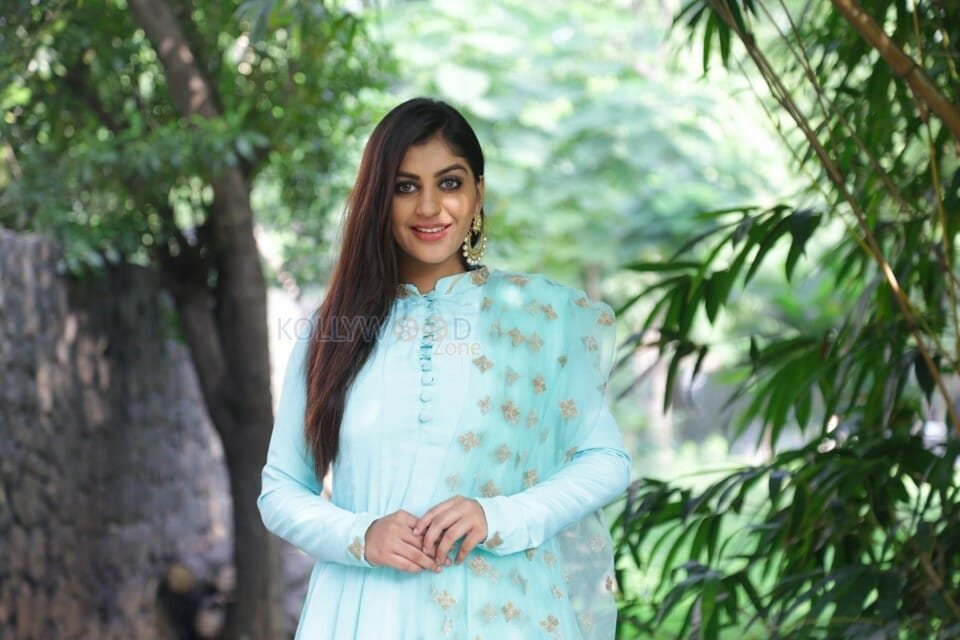 Now, again the bold young actress is in the news but for other reasons. Recently, the young beauty had a little chat session with her fans through her instagram account. The actress was bold as usual and went on to make few shocking revelations about her personal life. And even went on to offer tips on how to handle break ups in life. It was a great surprise for many of her fans to know that Yashika Anand is also a relationship expert.

One of her fan went on to ask her to offer suggestions on how to deal with heart breaks and romantic failures in life. Without taking much time the young actress revealed that she follows just four simple rules to deal with the heart breaks. Then the actress revealed her four simple rules, she said, “Love yourself, believe god has better plans for you in life, enjoy life, and learn from your mistakes.”

For everybody’s surprise the actress, during the same chat went on to reveal that she had broken up with the same guy twice in her life. Just by the actress’s revelations, it appears the bold young actress has had a fair share or romantic failures and that has made the actress both wiser and bolder.

On the work front, Yashika Anand was last seen on NOTA. Currently, the actress is sharing the screen with Mahat in an untitled movie and also is working on a film titled Zombie.