Kollywood director Hari has the habit of announcing the release date of his movie during the movie starting time. He has announced the release date for Suriya’s S3 on December 16th. Presently he has composed the final stage of shooting and has started the editing work at AVM Studios. 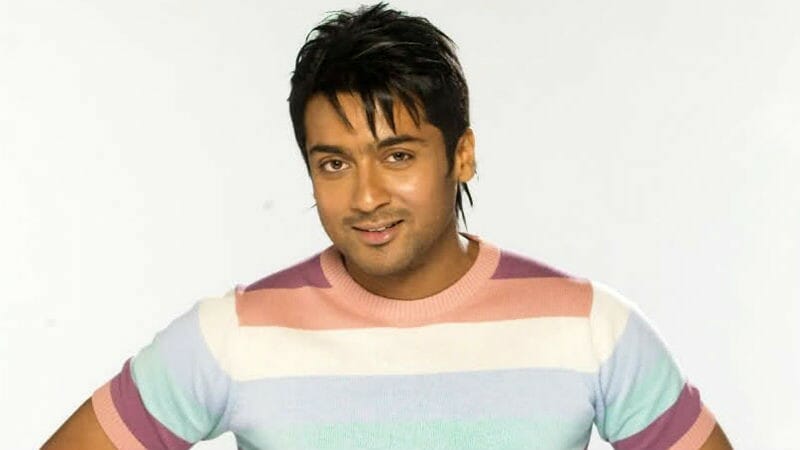 Sources have stated that very soon the dubbing work will be started and after completing the shooting Suriya will act under the directorial of Vignesh Sivan in a movie titled as Thaana Serndha Kootam.

The director has planned to release the teaser and audio launch one by one and the movie will hit screens on December 16th which is confirmed news. Suriya’s fans are anticipating the release of the movie’s teaser at the earliest. Stay connected for more updates.