Artists who work together on a movie falling for each other is a regular thing in the world of cinema. There is a huge list without a full stop that stand as a corroboration to it. Typically, it just begins as a speculation. Most of which withers away to be nothing with time. But those that has got a real thing brewing, as days go by, shapes up and gradually becomes an official love tale. The latest love tale that has been in brewing for a long time is actor Aadhi Pinisetty and actress Nikki Galrani. Ever since the duo first teamed up for the project Yagavarayinum Naa Kaakka directed by Sathya Prabhas Pinisetty gossips began to hover around town. Following the venture, the pair once again came together for the project Maragadha Naanayam helmed by ARK Saravan. This further facilitated the space for rumors that the duo has been dating. 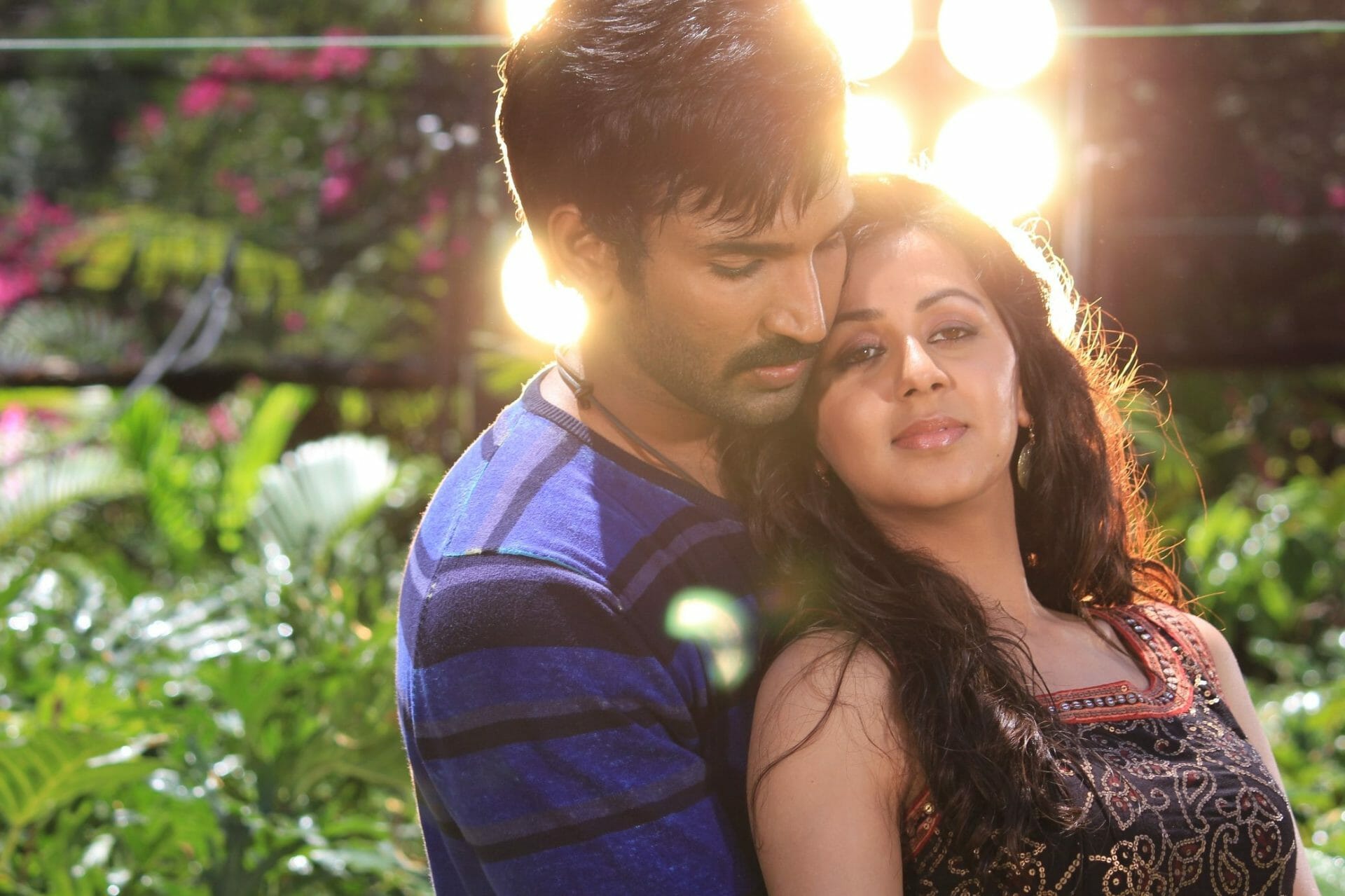 Aadhi Pinisetty and Nikki Galrani have been seen together on numerous occasions. The two have been going to places and spending a lot of time together. But neither of them has neither agreed nor denied the rumors. To add fuel to the fire, actress Nikki Galrani attended the birthday party of Aadhi Pinisetty’s father and director Ravi Raja Pinisetty last year. Stories began to float that the duo is in a relationship when they were spotted together in the Hyderabad airport a few weeks later from the birthday party. Now, we have news that the duo has planned to take their relationship to next level. There is news in town that they have opened up about their decision to their parents and they have hit a green signal to their marriage. It is said that the two family members are planning on an engagement ceremony with close friends and family. Following which the date of marriage will be fixed and then an official announcement on the same will be made.

If the reports are to be true, the parents of the duo are making arrangements for the engagement event and the official date of marriage would be announced by end of next month. It this transpires, actors Aadhi Pinisetty and Nikki Galrani will be the latest in the list of star couples of Kollywood in the lines of Ajith – Shalini, Suriya – Jyothika, Prasanna – Sneha, and Arya – Sayyeshaa Saigal.

On the work front, actor Aadhi Pinisetty who was last seen on screens in Tamil in the sports drama Clap is currently busy shooting for the Tamil Telugu bilingual project titled The Warrior under the directorial of film maker N. Lingusamy. In the film he will be seen in a key role alongside actor Ram Pothineni. On the other hand, actress Nikki Galrani who was last seen in Raajavamsam is gearing up for the release of her next Tamil project christened Idiot directed by story teller Rambhala in which she will be sharing the screen space with actor Shiva. The actress is currently shooting for her next Malayalam movie Virunnu helmed by director Kannan Thamarakkulam in which she will be seen alongside actor Arjun Sarja.