Sai Prashanth who was a famous Television artist and character artist was last seen in Prashanth’s ‘Saagasam’. The actor is known for his acting skills as he often takes negative characters. 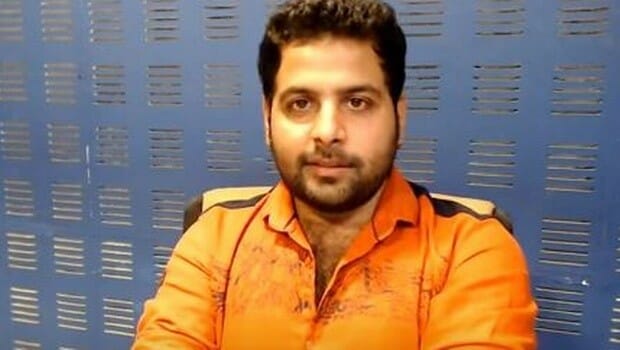 He also acted in Television serials like, Annamalai, Selvi, Idhayam, Ilavarasi, Magal. He is mostly associated with Raadhika Sarathkumar’s Radaan tv productions. He also participated in some reality dance shows such as Maanaada mayilaada and Jodi number one.

He committed suicide and took his last breath yesterday. The reason behind his suicide is unknown. On behalf of our team, we pray for his soul to rest in peace.