Actor Vikram is currently busy journeying with his son Dhruv Vikram to the shooting spots of his debut flick Adithya Varma, the official Tamil remake of Telugu super hit movie Arjun Reddy, to ensure not once again things go whirlwind like it did the first time under the directorial of Bala. Recently, the actor, putting aside his dubbing works for his next film Kadaram Kondaan traveled with the film unit of Adithya Varma to Portugal where the unit is said to have shot a lot of portions of the film. The actor is expected to begin the dubbing works of Kadaram Kondaan soon as the project is planned to hit the screens in the month of June. 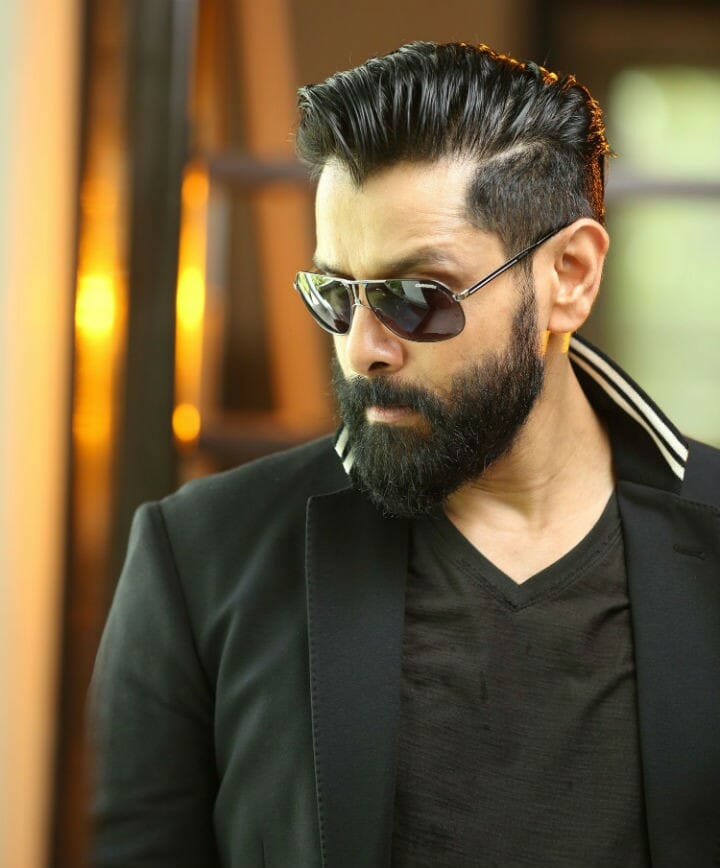 Now, we have an update on the actor’s next flick which is touted to be directed by Imaikkaa Nodigal fame director Ajay Gnanamuthu. The yet to be titled flick is set to go on floors from the month of September. The project has been on and off for nearly a period of two years. But now according to sources, the confusion that was prevailing over the project is said to have come to an end and the project is set to be announced officially soon. The director is said to be busy with the works of finalizing the casting for the film. The film is likely to have a villain from Bollywood as the director is keen to bring on board a Bollywood artist. This seems to be the effect of Anurag Kashyap, the critically acclaimed Bollywood director who played the villain in the director’s previous film Imaikkaa Nodigal.

The film is said to be a psychological mind game thriller with intense screenplay. The director’s previous flick Imaikkaa Nodigal enjoyed a good reception among the critics and audience which has upped the expectation level of this film.

On the work front, actor Vikram will be next seen on screens in the film Kadaram Kondaan. The actor is expected to finish the dubbing works of the film soon, after which he will be joining the rehearsal session hosted by ace director Mani Rathnam for his epic historical fantasy film Ponniyin Selvan. The film is star stubbed with likes of many talented technicians to be brought on board apart from the already confirmed musical sensation A. R. Rahman. The actor is said to be hitting the gym a little longer than usual to get in to shape for the film. Apart from these films, the actor has sequels of Dhruva Natchathiram in this kitty.