Sivaangi Krishnakumar has become a household name in almost every family in the state. Thanks to her part in the second season of the popular tv show Cooku With Comali. During the lockdown when people were forced in to their homes the show gained popularity and became a great source of entertainment for people. Her comedy equation with her counterpart Pugazh in the show had a great reception surging the TRP of the show. The popularity she gained in the show bestowed her with a ticket to the silver screen. The actress will soon be making her debut in Kollywood in Don under the direction of Cibi Chakaravarthi in which she has shared the screen space with actor Sivakarthikeyan. Now, the actress has given an interview to a leading media house. 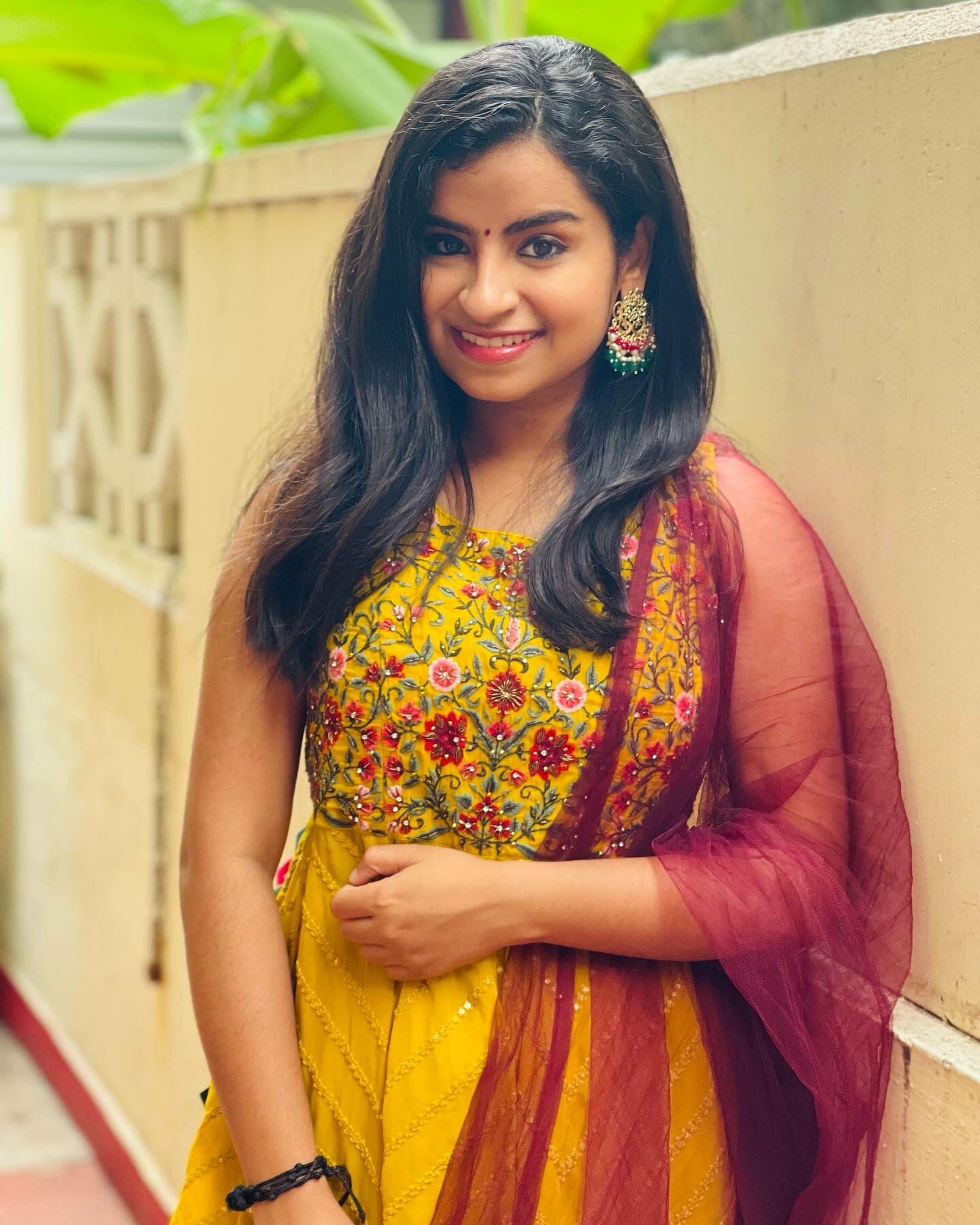 In the interview, the actress has said that she is grateful that she got to work during the lockdown. Talking about it, the actress stated, “It was only in the lockdown that I got to work in substantial projects. First, I got to be a part of Super Singer Champions, which gave me an opportunity to be a part of Cooku With Comali season 2. With the popularity I gained in the show I got my first feature film opportunity to star alongside actor Sivakarthikeyan in Don. Since the Covid-19 pandemic was an unprecedented event, it was a bit scary to leave home for work. The restrictions made it even difficult but we followed the guidelines perfectly in the shooting spot. We faced date clashes which was challenging to deal. But I am grateful that I got an opportunity to work during the pandemic.”

Speaking on how her career has changed in the lockdown, the actress said, “It was a great period for me in terms of my career. I am glad that I got to entertain people during the tragic period. So many people enjoyed the show and kept sending their compliments. I signed for multiple projects during the time.” Talking about her role in the current season of Cooku With Comali the actress said, “I was hyper active in the previous season of the show but in this season I have become a bit calmer and less hyper active.”

Talking on how she would define the Covid period, the actress quoted actor Vijay’s Kutti Story song, “Life is very short nanba, always be happy. This line made a lot of sense during the two years of lockdown. In the horrific face of Covid-19 with so many sufferings and deaths all around the world made me realize that we must make use of our time on earth well and try to be as happy as possible.”

On the work front, the actress who will have a release in Don soon is currently busy shooting for her next project titled Naai Sekar Returns which is directed by story teller Suraj in which she will be seen alongside actor Vadivelu. Apart from this she has Kasethan Kadavulada helmed by film maker R. Kannan in which she has shared the screen space with actors Shiva and Priya Anand, getting shaped in the post production for release.

Nayanthara And Vignesh Shivan To Tie The Knot...

Sayyesha and Karthi to Work in Two Upcoming...