Vijay Antony’s Kaali, directed by Kiruthiga Udhayanidhi, will have a groundbreaking four female leads. Sunainaa and Amritha will be playing two of the leads and it was confirmed well early on. The hunt for the other two leads was going on and it has been revealed that Anjali and Sandalwood girl Shilpa Manjunath have been roped in for the other two lead roles. 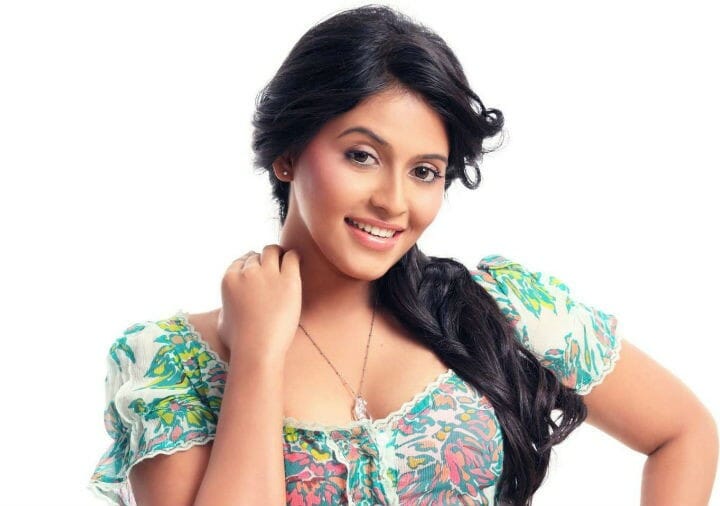 Kiruthiga has said, “Anjali will be playing one of the four female leads, but I cannot talk about her role because it is crucial to the plot. I chose Shilpa because I liked her unconventional look in a short video clip of hers that I came across. We did a test shoot and I felt that she would be apt for the role. This will be her launch in Tamil industry.”

The director has assured that all the actresses will get an equal amount of screen time. She also said, “The film is a suspense drama and rather than just being romantic interests, these characters will also be important parts in the story.”

Kiruthiga went on to further reveal about the new leads’ characters, by saying, “Shilpa’s is a village-based portion. Amritha’s role will be the complete opposite of Shilpa’s.”

Nayanthara And Vignesh Shivan To Tie The Knot...