Actor Madhavan who once came around the K town as a chocolate boy and was a heart throb of many girls in the state has now turned in to a debonair hunk with his recent physical transformation. The actor’s physical makeover went viral on social media and made in to the news headlines of cinema news in several entertainment platforms. The Alaipayuthey star’s last Tamil project was the screamer mass action thriller Vikram Vedha which kept the box office rolling. Currently, the actor is busy with his multi lingual project Rocketry: The Nambi Effect which is based on the life history of former scientist and aerospace engineer Nambi Narayanan. The multi facet artist is scripting, directing, producing as well as acting in the biography drama. 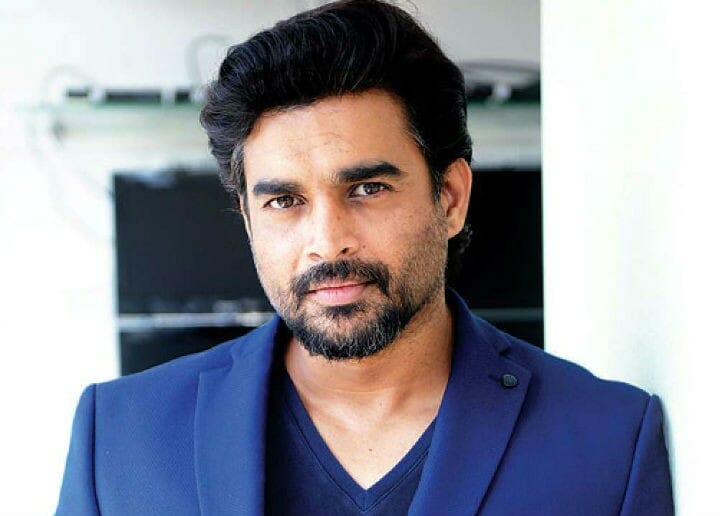 Now, we have an interesting update on the actor’s next venture. We have reports coming in that the super hit Malayalam film Charlie which had actors Dulquer Salmaan, Parvathy, and Aparna Gopinath in the lead roles, is set to be remade in Tamil. But the more interesting news is that the multi talented artist R. Madhavan has been signed to reprise the role of Dulquer Salmaan in the Tamil version and debutant Dhileepan will be directing the feel good drama. According to a source close to the director, “Malayalam block buster film Charlie is set to be remade in Tamil. Actor Madhavan will be playing the lead role in the flick. Cinematography in the original version was something that was very much talked about, so we have roped in Dinesh Krishnan to crank the camera for the flick.  If everything goes as planned we will start rolling the cameras for the entertainer from September of this year.”

Seems like a season of remakes and sequels in Tamil cinema. Whatever, remake of Charlie is definitely a great news for the movie buffs in the state. The movie is about an extremely positive individual named Charlie portrayed by Dulquer Salmaan, who just storms in to the lives of depressed people and turns them over totally in to a beautiful one. Apart from being a feel good film that makes its way once in a while in cinema, the flick was critically acclaimed for its cinematography. Jomon T. John’s lens was able to capture the raw emotions in an extraordinary way. The movie also enjoyed its share of very good commercial success. Irrespective of the results that it would produce in Tamil cinema the project will be something worth looking forward to.

On the professional end, actor Madhavan is extremely focused on his ambitious biography film Rocketry: The Nambi Effect which will mark the actor teaming up with actress Simran after seventeen long years. The actor is also busy shooting for his Telugu entertainer titled as Nishabdan under the directorial of story teller Hemant Madhukar in which he will be sharing the screen space with one of the highly acclaimed cinemas of the world Kill Bill star Micheal Madsen and Anushka Shetty. Besides these movies the actor will also be making his comeback in Bollywood with Dahi Chinni.

Kazhugu 2 teaser: Krishna starrer seems like a replica of the prequel