Gunanidhi is the new boy in K-Town. This extremely talented youngster doesn’t have a film background. He comes from a completely different family; however, his family is extremely influential. Yes, Guna is a part of a highly recognized political family. 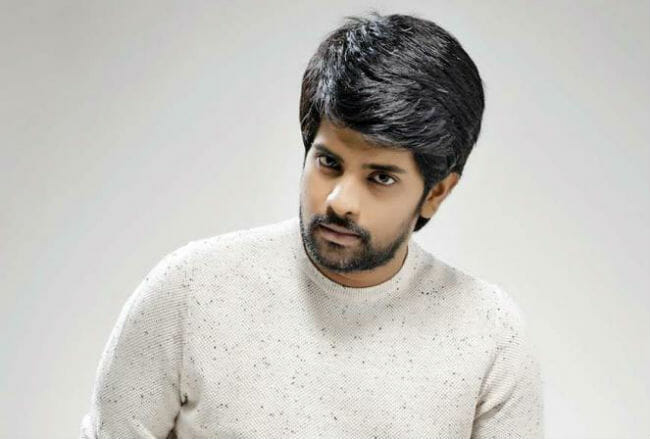 He is the grandson of veteran politician S Ramadoss and Anbumani Ramadoss is his uncle. But that never stopped him from entering the film industry as his mind lies in arts. “I’ve been into theatre since my childhood. After graduating, I joined Theatre Lab and did several street plays and dramas as part of the group. I had played Romeo in Romeo Juliet, one of its biggest productions. The acting bug had bitten me long ago,” says Guna. He further added, “I want to take up acting professionally and I don’t want people to think that I’ve landed roles because of my background. I wanted to exhibit my skills and this short film was the perfect ground for it.”

When asked whether his family approved his profession or not, Guna said, “Of course yes, I got their permission before taking up this stream. In fact, it was my grandfather and uncle who asked me to join the theatre institute. My family is not against cinema; they don’t like the cinema culture.”