Iru Mugan is an upcoming Science Fiction flick written and directed by Anand Shankar. The movie casts Chiyaan Vikram, Nayanthara and Nithya Menon in lead roles. Shibu Thameens produce this project. Harris Jayaraj has composed the music. The shoot is happening at Malaysia. Nayanthara too joined the team. 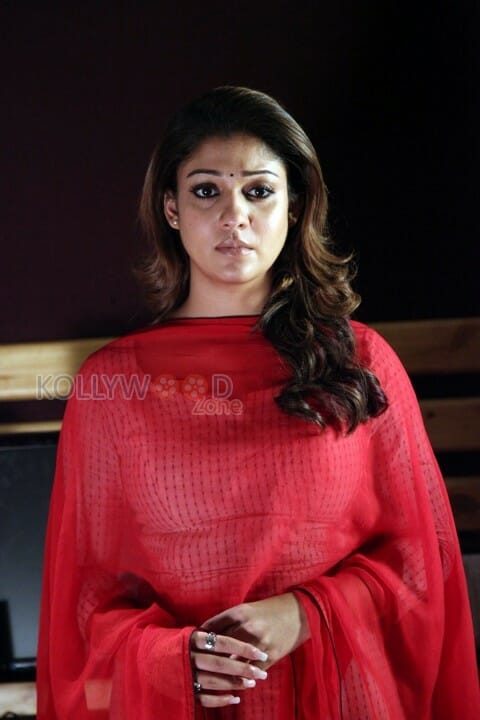 Sources say Nayanthara’s assistants did not have the work permit and the required documents. So Malaysian Resident Officials inquired the matter. As per Malaysian rule there are two types of work permit. Usually whoever returns to India travel through KL1. Presently a new service is also under process as KL2.

The officials have enquired about the on duty permit and Visa. Nayanthara interfered and talked to the officials. But authorities never allowed Nayanthara and her assistants. They asked her to leave back to India without any hindrance. Meanwhile her passport matter came in Whatsapp. The issue is spreading viral on social media.